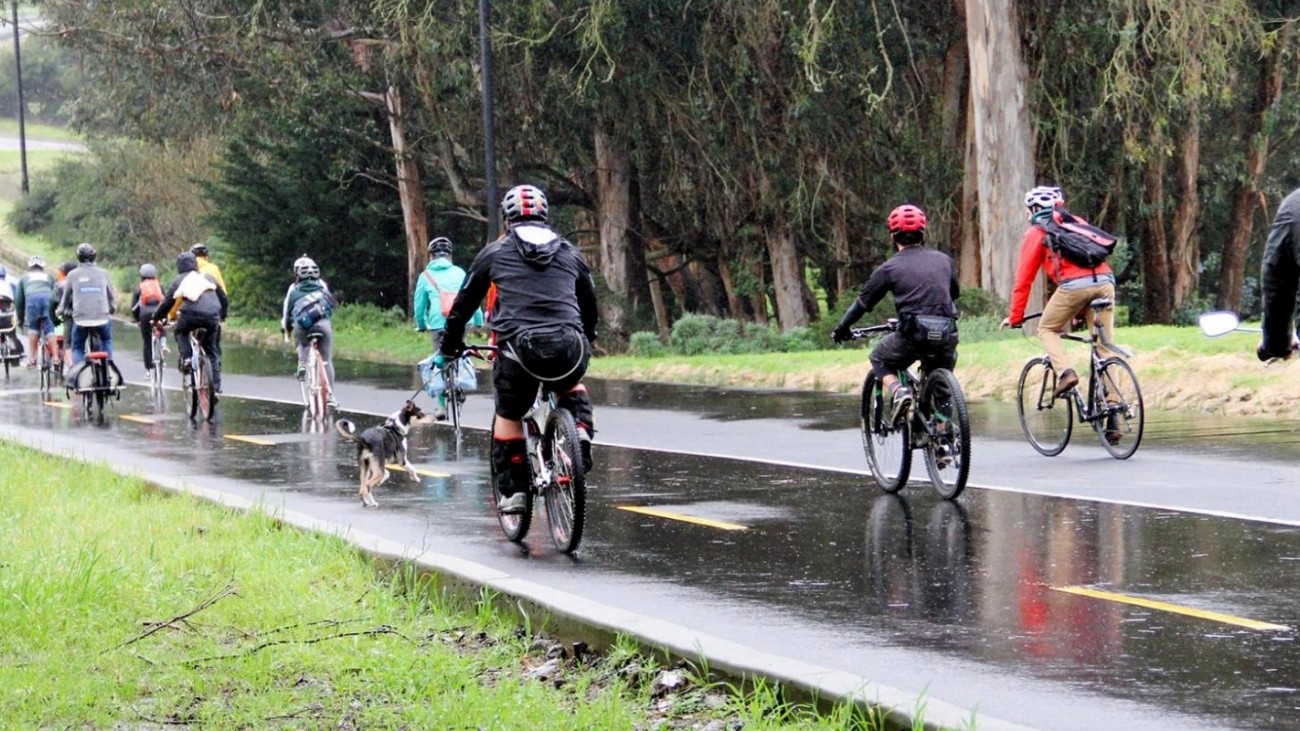 As the Congestion Management Agency for San Francisco, the Transportation Authority administers the One Bay Area Grant County Program.

This is accomplished by the following principles:

Providing a higher proportion of funding to local agencies and additional investment flexibility: The One Bay Area Grant County Program allowed each county the flexibility to invest in one or more of the following transportation categories to best meet the county's needs: Transportation for Livable Communities, bicycle and pedestrian improvements, local streets and roads preservation, Safe Routes to School, and Congestion Management Agency planning activities.

View all projects funded by the One Bay Area Grant Program on the MyStreetSF project map.

The Transportation Authority has conducted two One Bay Area Grant funding cycles. The first cycle, covering Fiscal Years 2012/13 - 2016/17, programmed over $35 million and the second cycle, covering Fiscal Years 2017/18 to 2021/22, programmed over $42.2 million to projects throughout San Francisco, including the Safe Routes to School Non-infrastructure (e.g. education and outreach) program.

Detailed guidelines, application, board memos and presentations, and reference documents from the call for projects are below:

Looking for something else? Request a document.