Putting a Price on Congestion 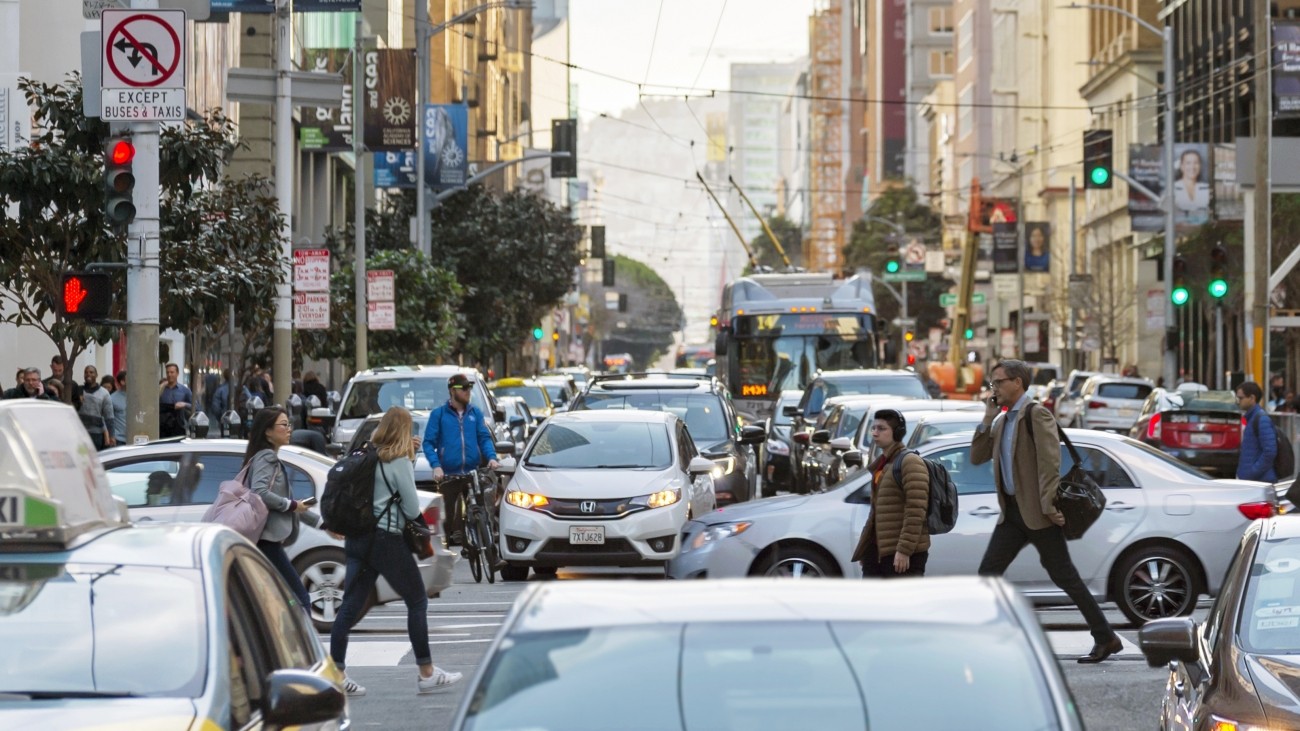 Traffic is bad and getting worse

San Francisco is one of the most congested cities in the nation. Our latest data show traffic is getting worse—no surprise to anyone headed downtown during rush hour.

The cause of San Francisco’s growing congestion is simple: more cars are on the road. A rising population and job growth—combined with a growing presence of ride-hail vehicles—has resulted in clogged streets, particularly downtown and in SoMa.

Congestion is stressful, whether you’re in a car, on a bus, in a bike lane, or walking. It wastes time. It worsens air pollution, which can have adverse health impacts on children, seniors, and people who live in Communities of Concern. It makes our streets less safe for people walking and biking. And it contributes to climate change.

San Francisco has done a lot to address congestion and make it easier to walk, bike, and take transit. We’re buying new Muni and BART cars and constructing major projects like the Central Subway. We’re working with the state and region to add carpool lanes to US 101/I-280 and extend Caltrain to the Salesforce Transit Center. We’re adding transit-only lanes and building safer streets for walking and biking. And this year, San Francisco voters could have the opportunity to approve a tax on ride-hail trips, which could generate about $30 million per year for transit and street safety improvements.

These efforts are crucial pieces of the puzzle, but we must do more if we want to make a substantial dent in congestion. “Everyone agrees there’s a problem,” Transportation Authority Director Tilly Chang recently told the New York Times. “There are multiple views of the solution. But frankly, we’ve tried a lot of them and they’re not enough.”

Charging a price to drive in congested areas has helped alleviate traffic and speed up transit in London, Stockholm, and Singapore. New York is moving forward with congestion pricing, and Seattle, Vancouver, and Los Angeles are looking into shaping programs of their own.

Shaping a plan that works for San Francisco

This summer, our agency will begin to develop a congestion pricing plan for San Francisco that reduces congestion and speeds up transit while improving air quality and street safety.

Over a period of 18 months, we’ll work with the community to ensure the congestion pricing proposal considers the diverse needs of our residents, workers, and visitors. Together, we’ll answer questions like: Where are the congestion "pain points" for people driving, taking transit, walking, biking, or living near busy streets? What improvements should revenues fund? What discounts and exemptions should the plan propose? How can we design a program that advances public health and equity? 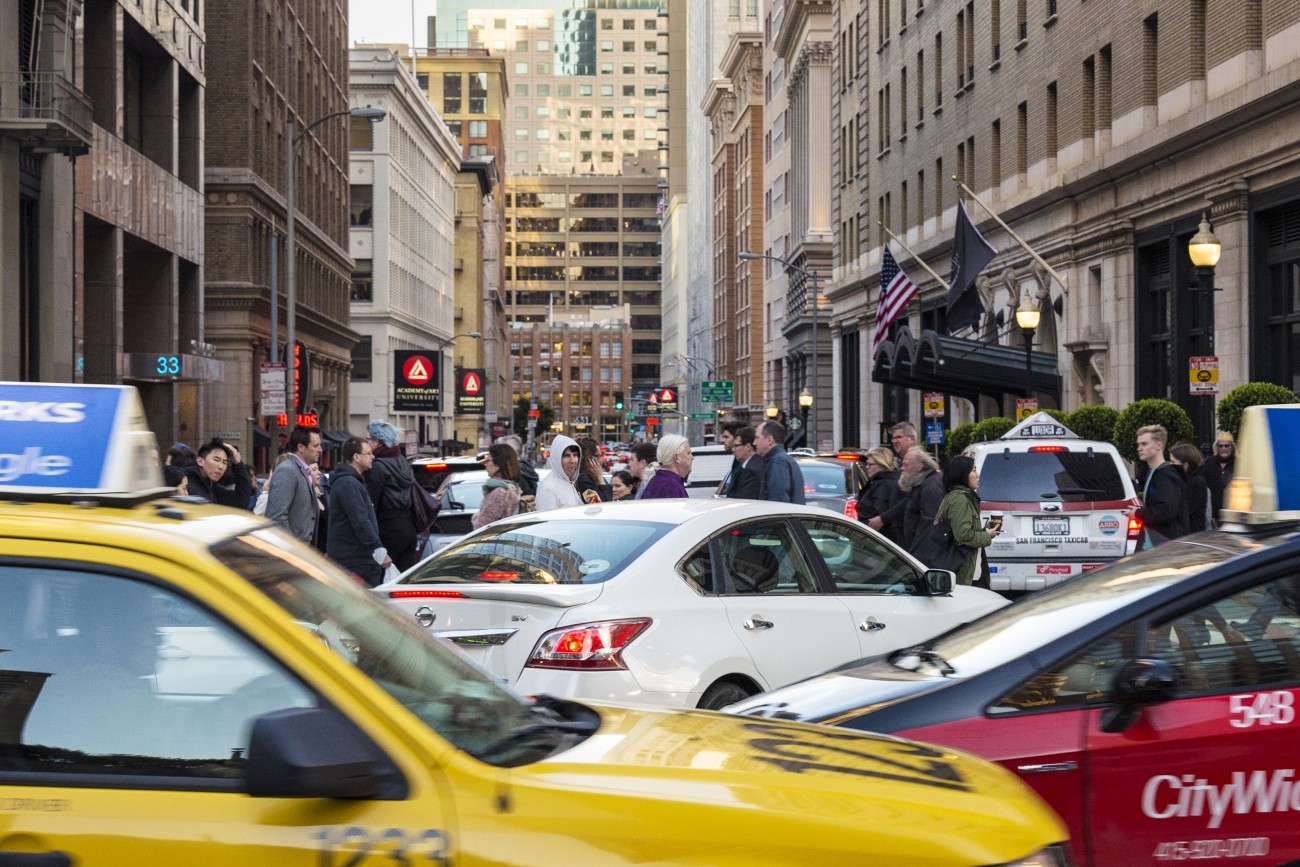 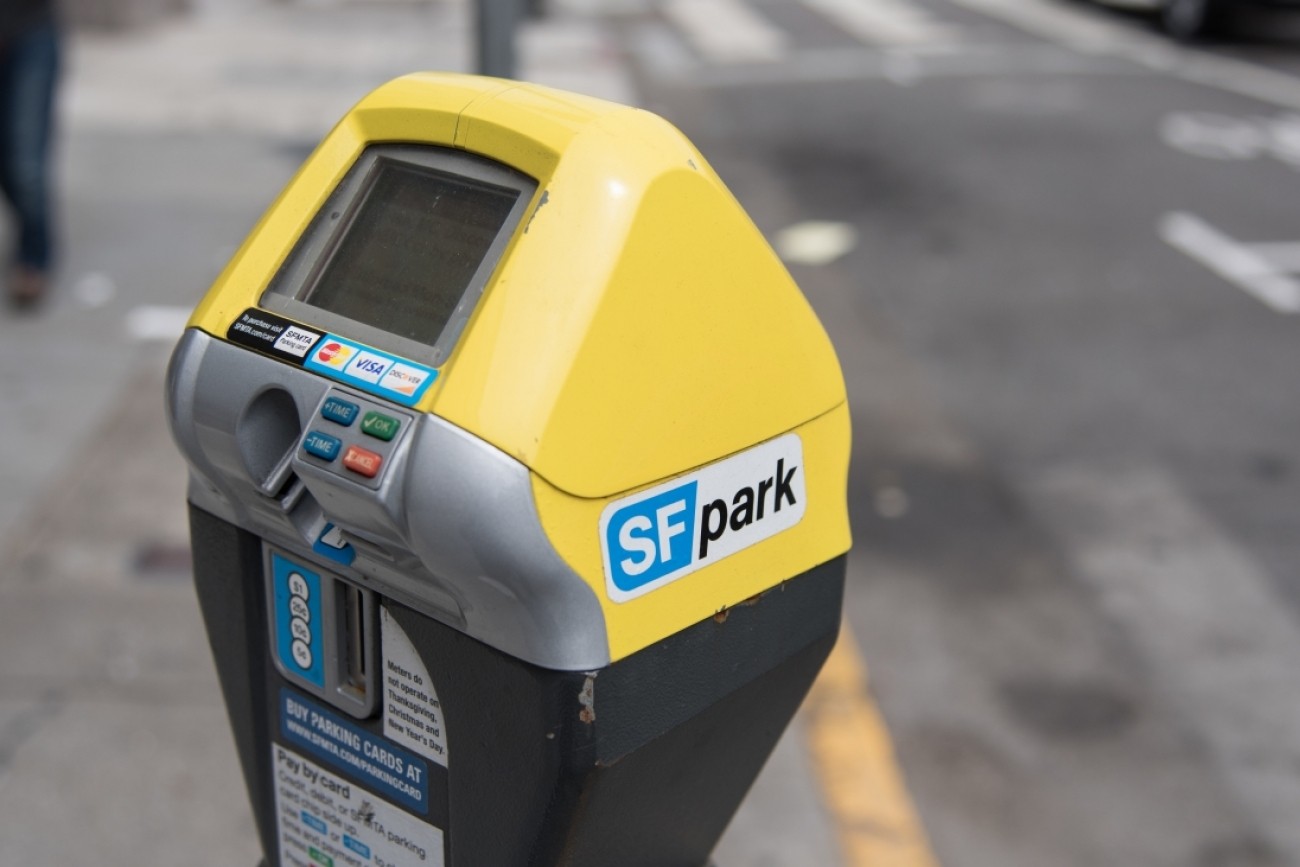 One of the best tools to manage the volume of traffic on our streets is charging a fair price to use our roads.
Read more
Image