I-80 East Side Ramps Project 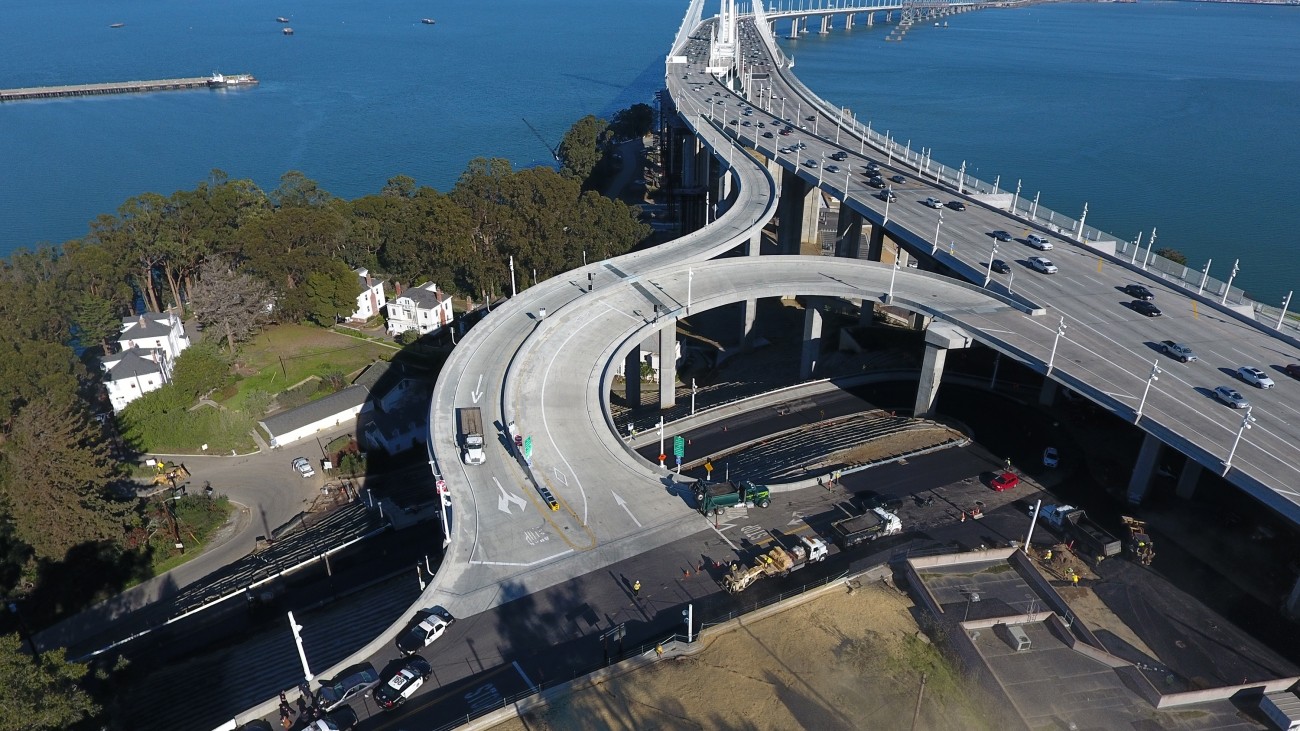 In October 2016, the Transportation Authority, in coordination with Caltrans and the Treasure Island Development Authority, opened the new westbound I-80 on- and off-ramps that connect Yerba Buena Island and Treasure Island to the eastern span of the Bay Bridge.

The project improved traffic safety, geometric design, and traffic operations on and near the ramps.

This project is part of an effort to replace and retrofit key roads and on- and off-ramps that connect the I-80 (the highway on the Bay Bridge) and Yerba Buena Island. The Transportation Authority is working jointly with the Treasure Island Development Authority and the Office of Economic and Workforce Development on this effort. These upgrades support the Treasure Island Transportation Program. 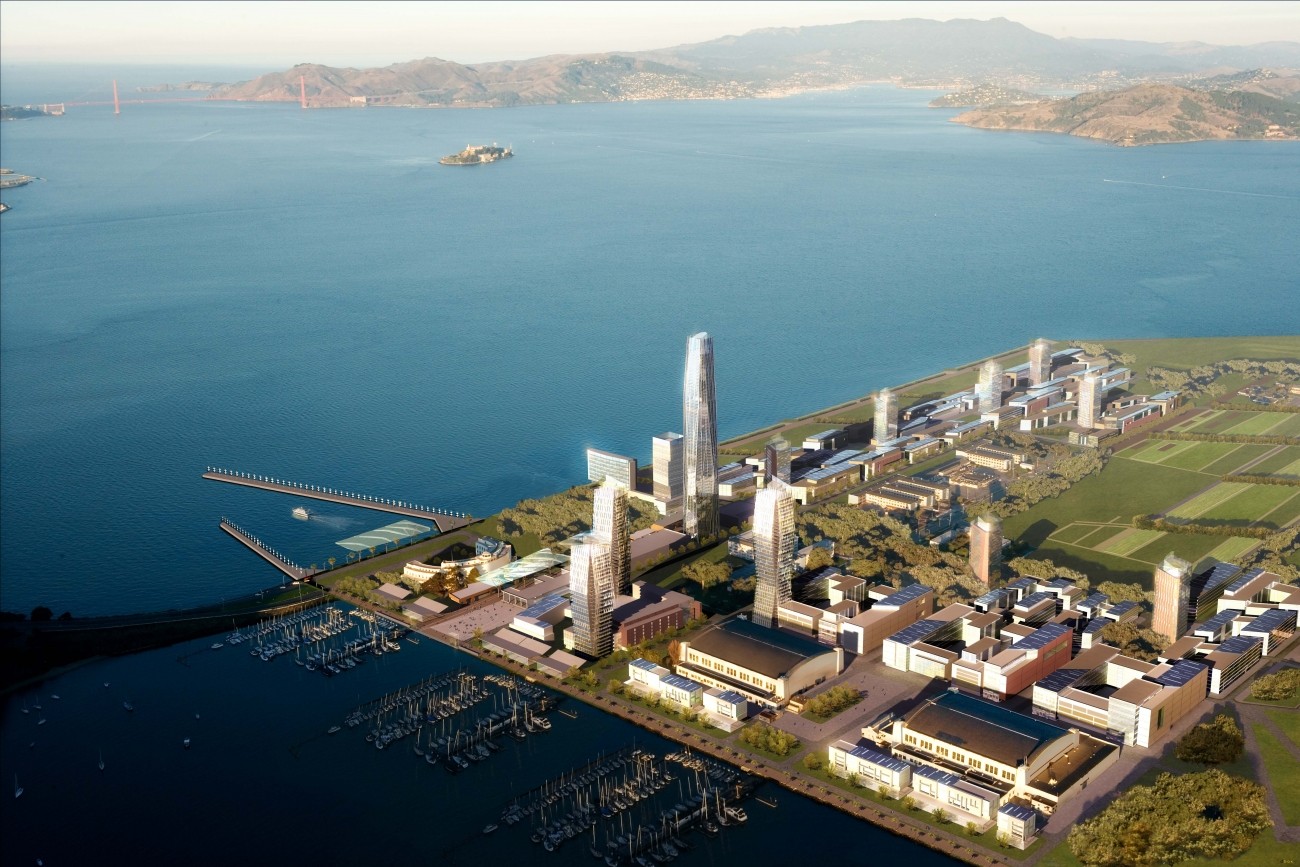 The Treasure Island Transportation Program will address the island's growing transportation needs with a goal to have at least 50 percent of trips made by transit instead of private vehicles.
Image 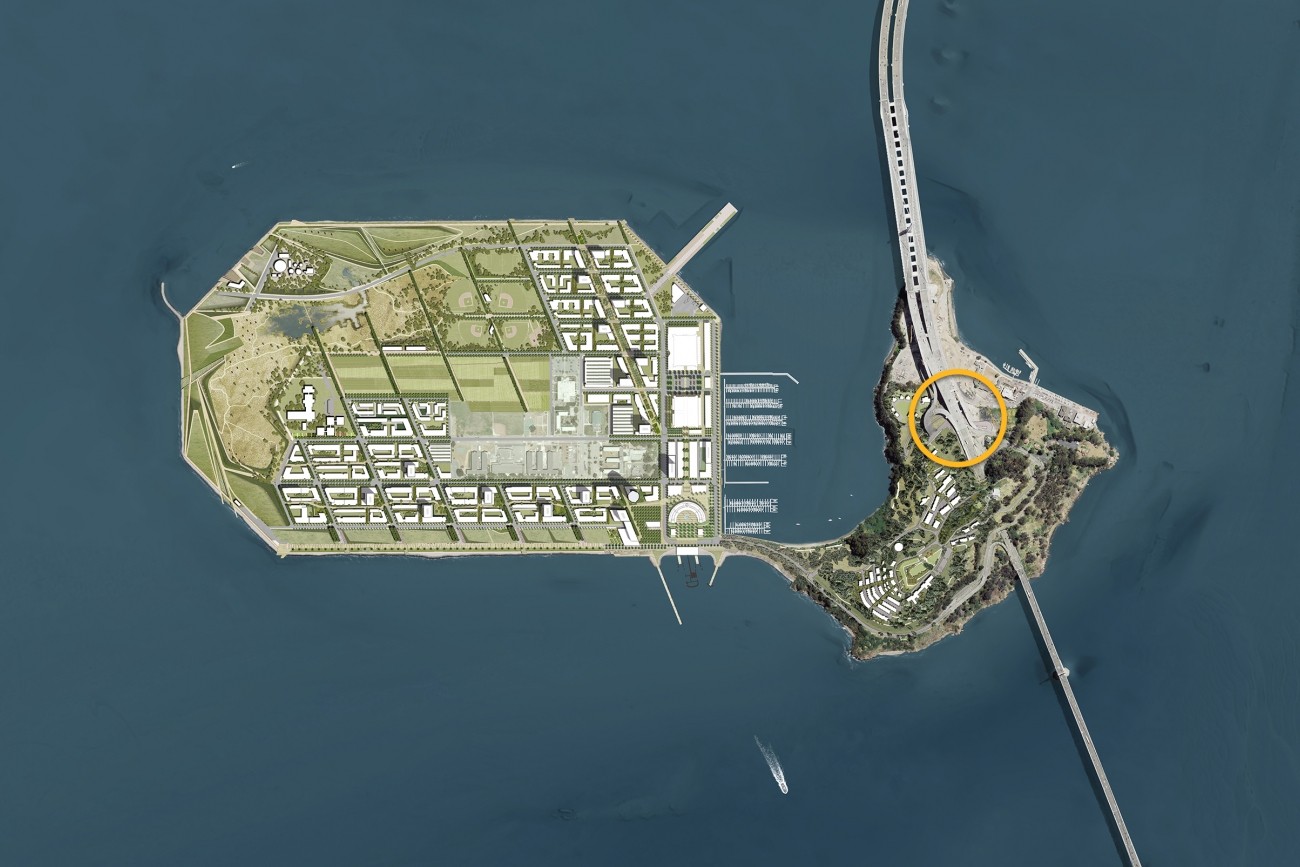 The Southgate Road Realignment will realign Southgate Road, the critical local road connection between the I-80 westbound and eastbound on- and off-ramps.
Image 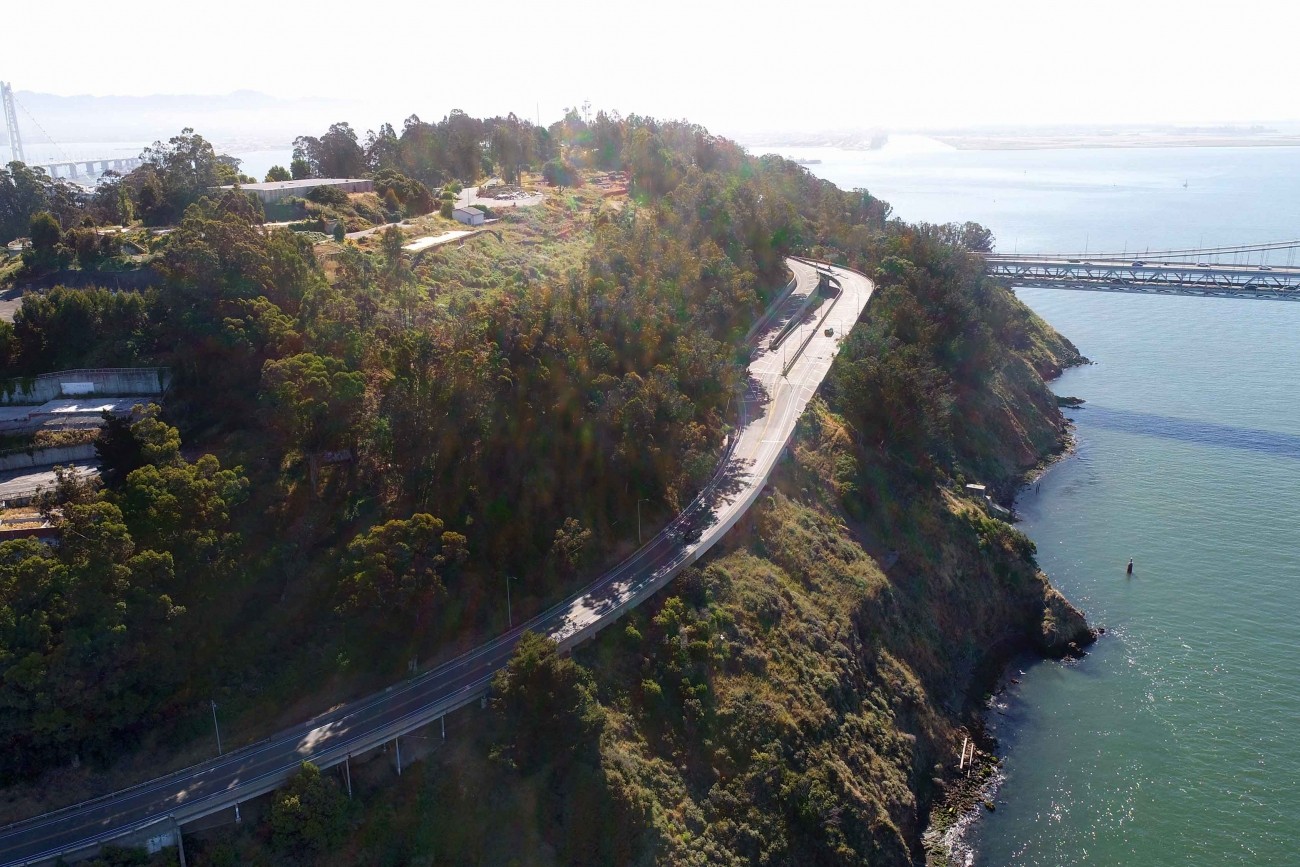 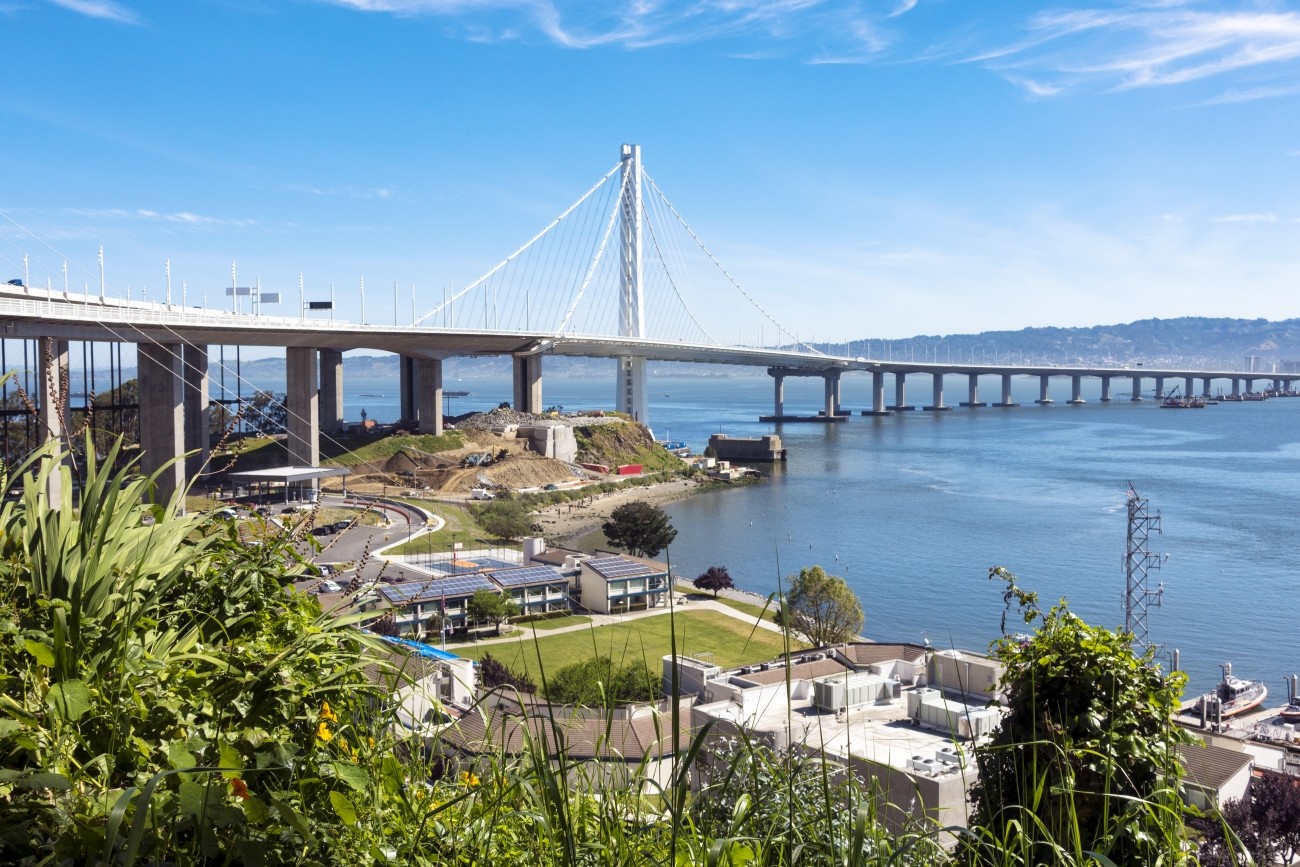