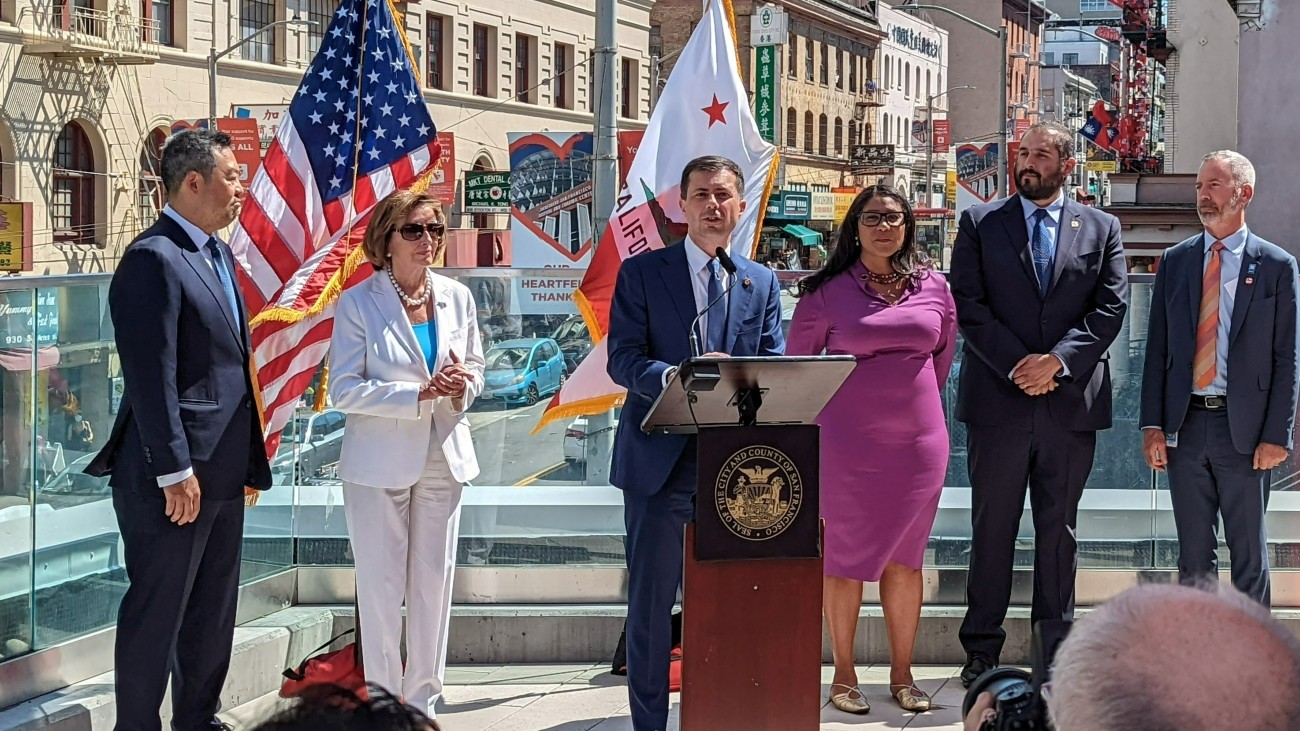 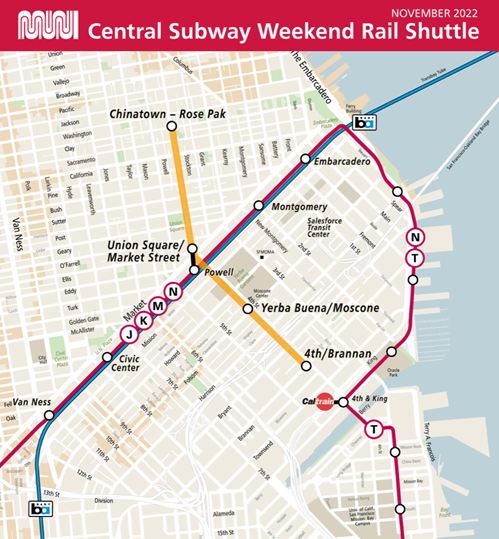 The project is in its final stages of testing and will open on November 19 for free weekend-only service between Chinatown Rose-Pak and 4th/Brannan stations. “The November opening represents a promise fulfilled to the Chinatown community to provide better local and regional transit connections,” said Rafael Mandelman, Transportation Authority Board Chair. “The Transportation Authority was glad to support the project with $215 million from various sources, including the half-cent sales tax program.” 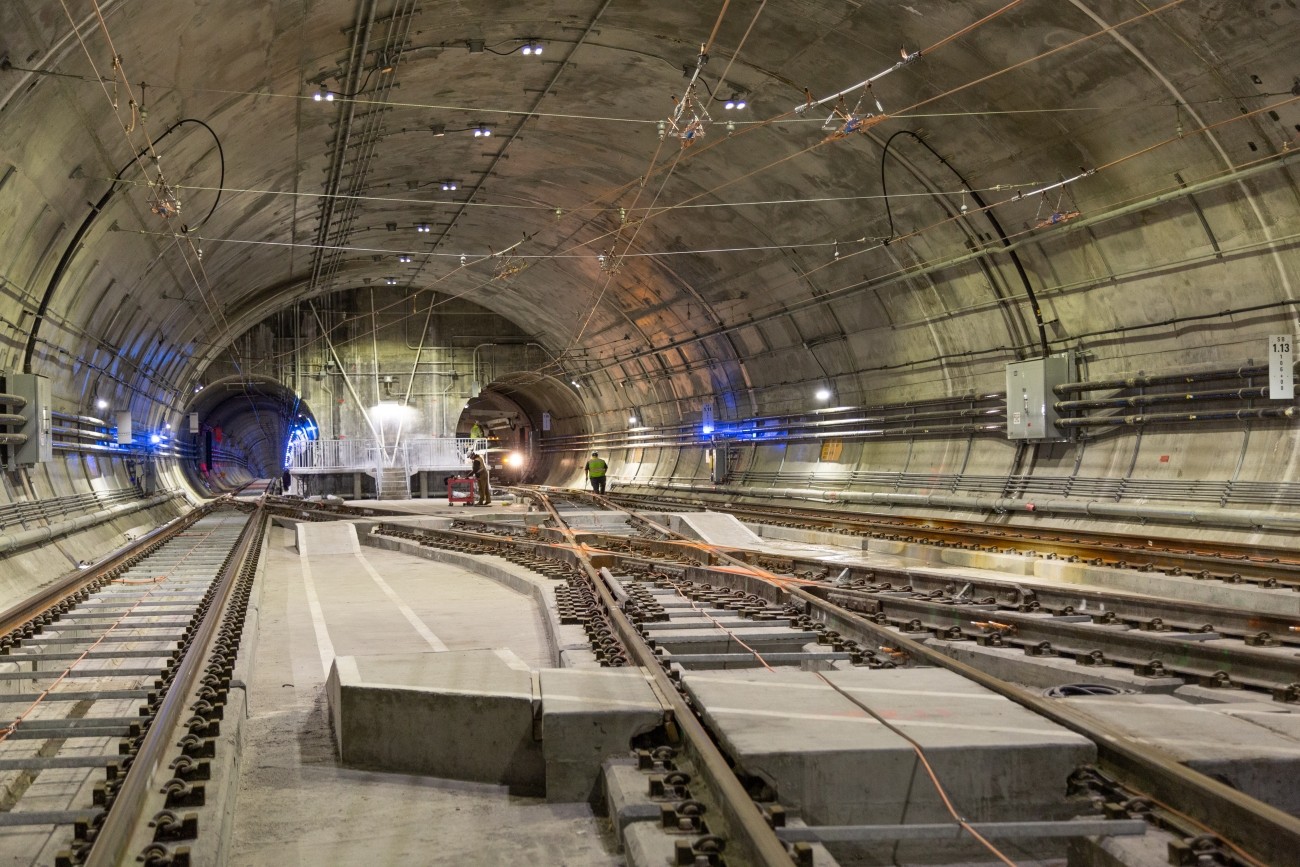 The Central Subway will extend the Muni T-Third line north from Fourth and King streets, traveling mostly underground to Chinatown.