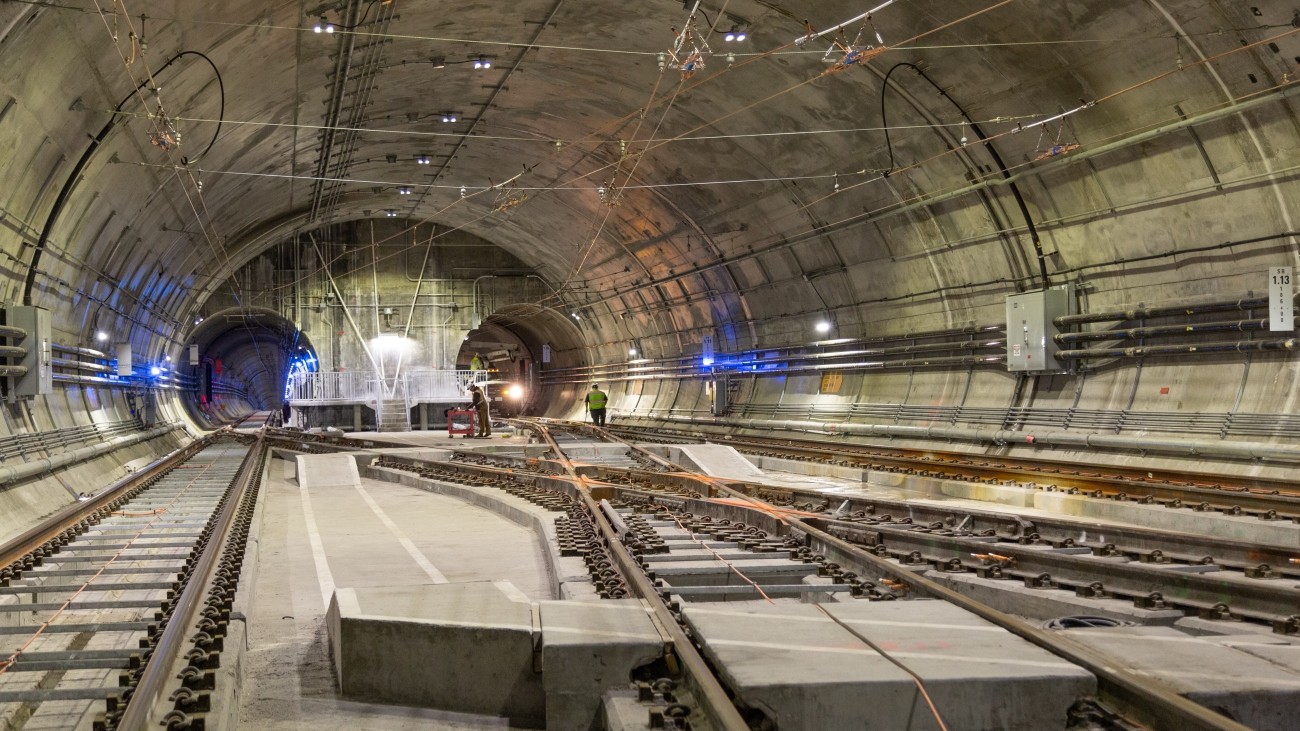 The Central Subway will extend the Muni T-Third line north from Fourth and King streets to Chinatown. The subway is expected to carry nearly 73,000 passengers a day. The project aims to provide shorter travel times for passengers and relieve congestion on the Stockton Street corridor.

When the Central Subway is complete, trains will travel mostly underground from the 4th Street Caltrain Station to Chinatown, bypassing heavy traffic on congested 4th Street and Stockton Street.

The four new train stations include:

The SFMTA is leading this project.

The total cost of the Central Subway project is about $1.6 billion. The Transportation Authority has contributed about $175 million in half-cent transportation sales tax funds, State Transportation Improvement Program funds, and other funds to the project.