Safety and Accessibility Improvements Coming to the Alemany Maze 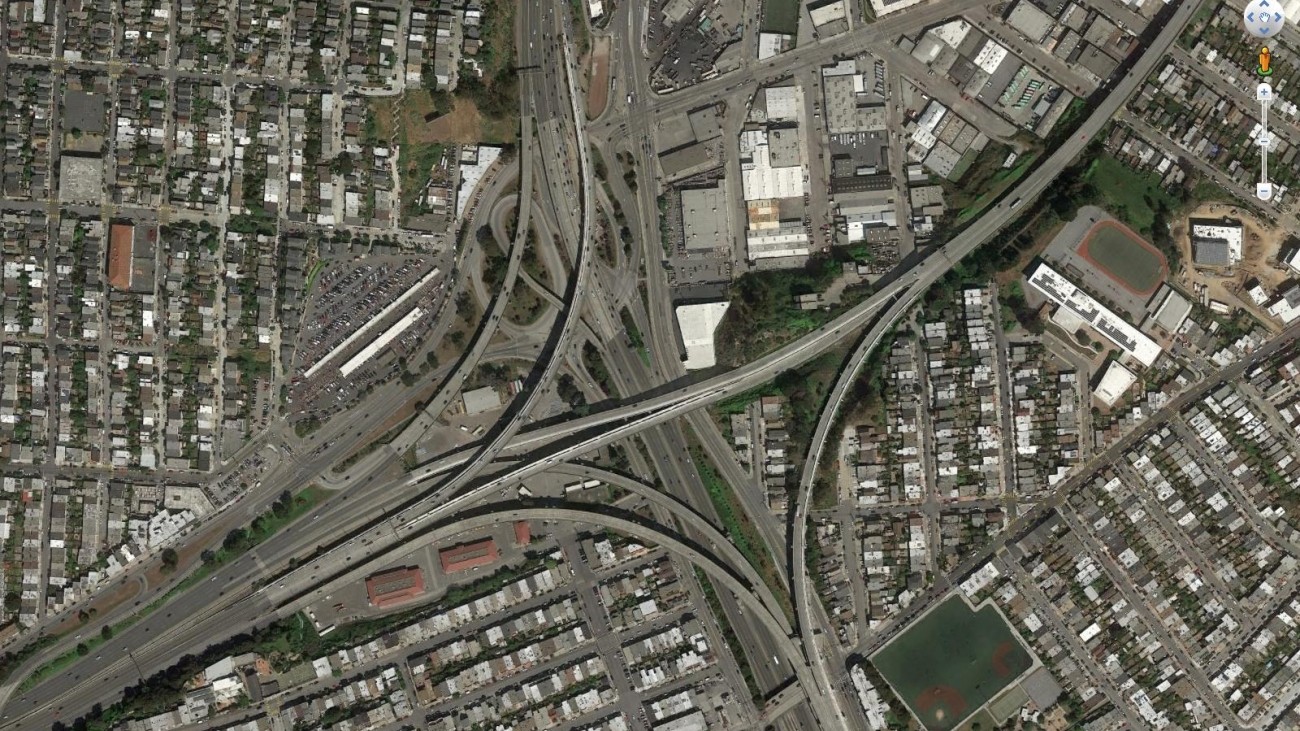 The Alemany interchange, sometimes called the Alemany Maze, is where U.S. 101, I-280, Alemany Boulevard, Bayshore Boulevard, San Bruno Avenue, and several other local streets intersect. Safety is a significant issue in the area with a number of severe-injury or fatal collisions having occurred in and near the Alemany Maze, which overlaps with San Francisco’s Vision Zero High-Injury Network.

The project is a recommendation of the Transportation Authority’s Alemany Interchange Improvements Study, which prioritized safety improvements in the area at the request of former Transportation Authority Board Member David Campos (District 9) and the Portola Neighborhood Association. The study was funded by Caltrans and the half-cent sales tax, and conducted in close coordination with Caltrans District 4 and SFMTA.

At the request of Board Member Hillary Ronen (District 9), the Transportation Authority provided $376,603 in half-cent sales tax funds, including Neighborhood Program funds, to support planning and implementation of the recommended upgrades. 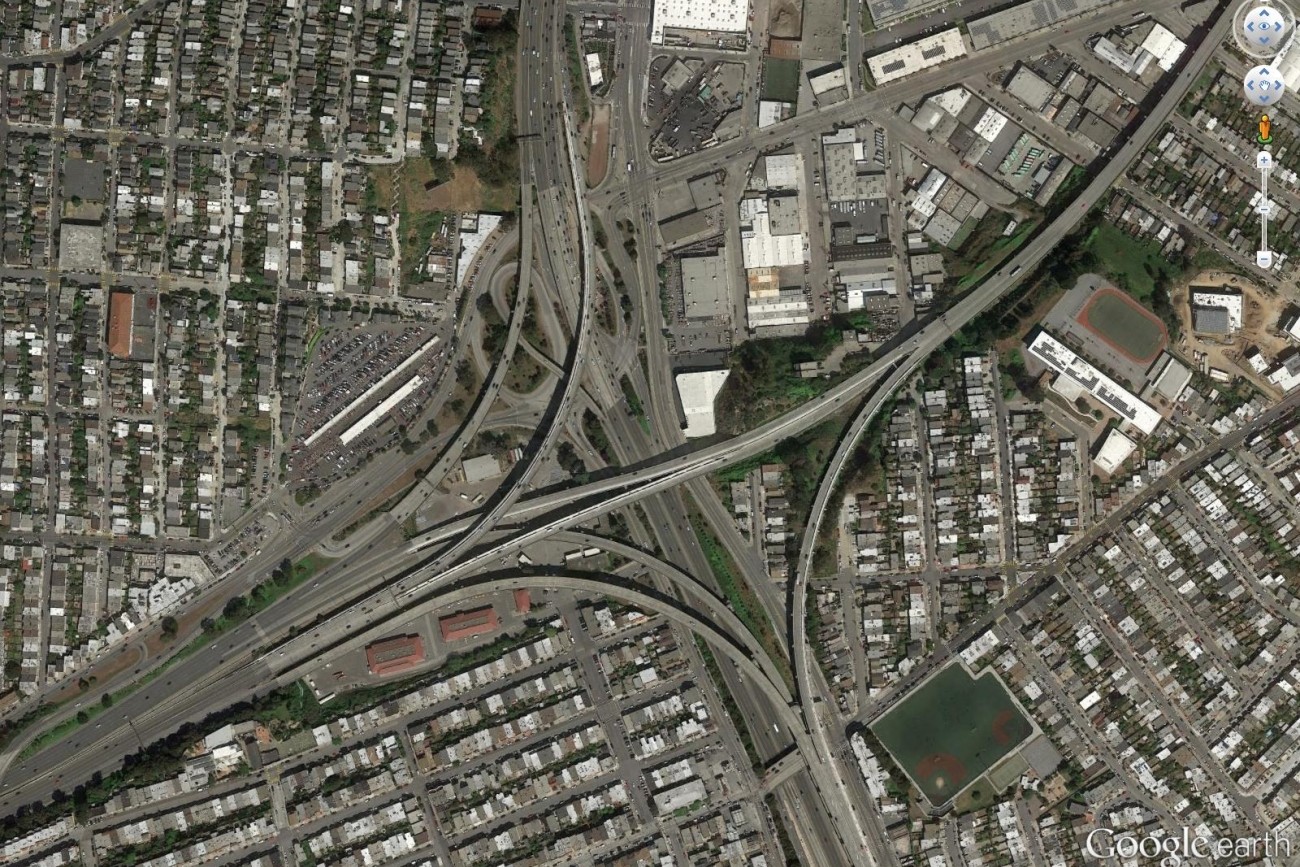 Finalized in April 2017, the Alemany Interchange Improvement Study outlined a list of safety and accessibility recommendations for the Alemany interchange.
Image