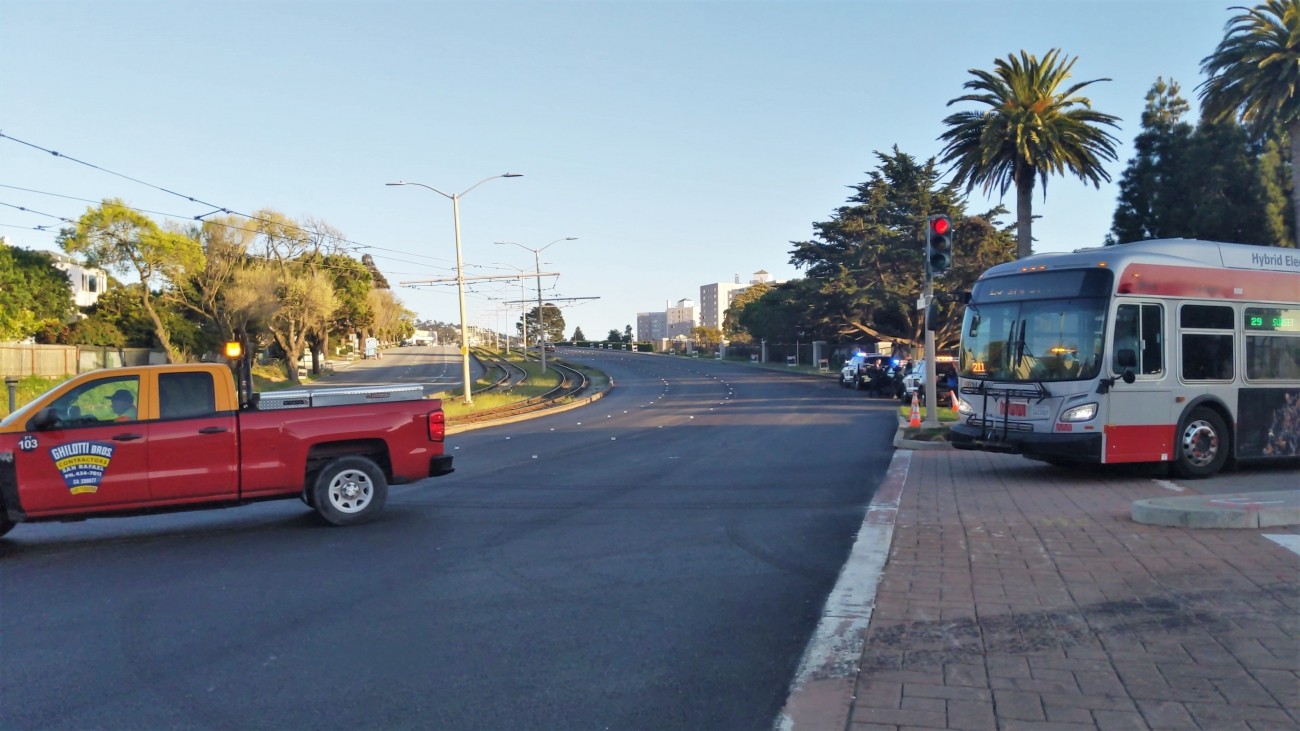 Street safety improvements and new paving are coming to 19th Avenue, thanks to the Senate Bill 1 Gas Tax and San Francisco's half-cent sales tax for transportation.

The Transportation Authority supported this project with $1,217,000 in funds from San Francisco’s half-cent sales tax for transportation.