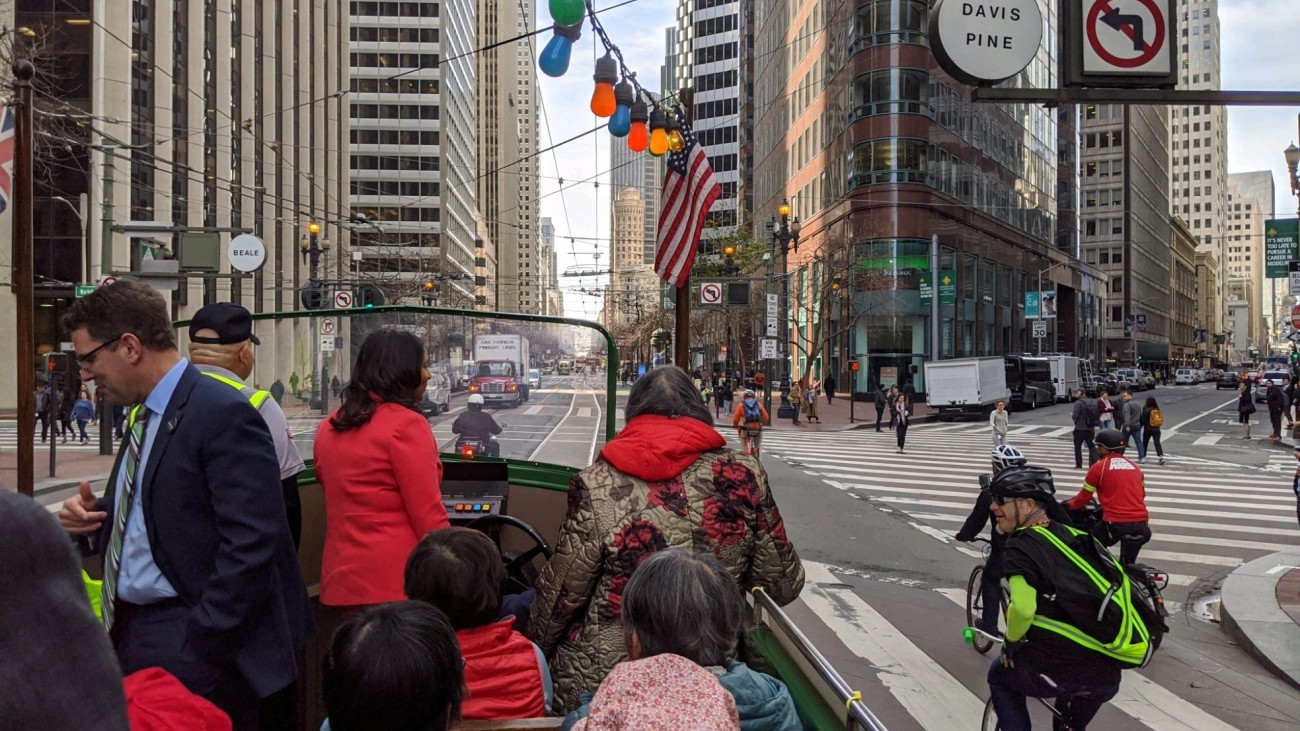 City leaders, advocacy organizations, community members, and city agencies gathered at Embarcadero Plaza to celebrate the new car-free zone. Congrats to SFMTA for kicking off these improvements through its quick-build program.

Today we celebrated the culmination of decades of advocacy and planning to make Market street a street for the people of SF! pic.twitter.com/ZIOw5LutSi

The Transportation Authority has provided over $6 million in sales tax funds to support SFMTA's Quick Build program and planning for a safer Market Street. We have also committed $17 million towards the Better Market Street project. 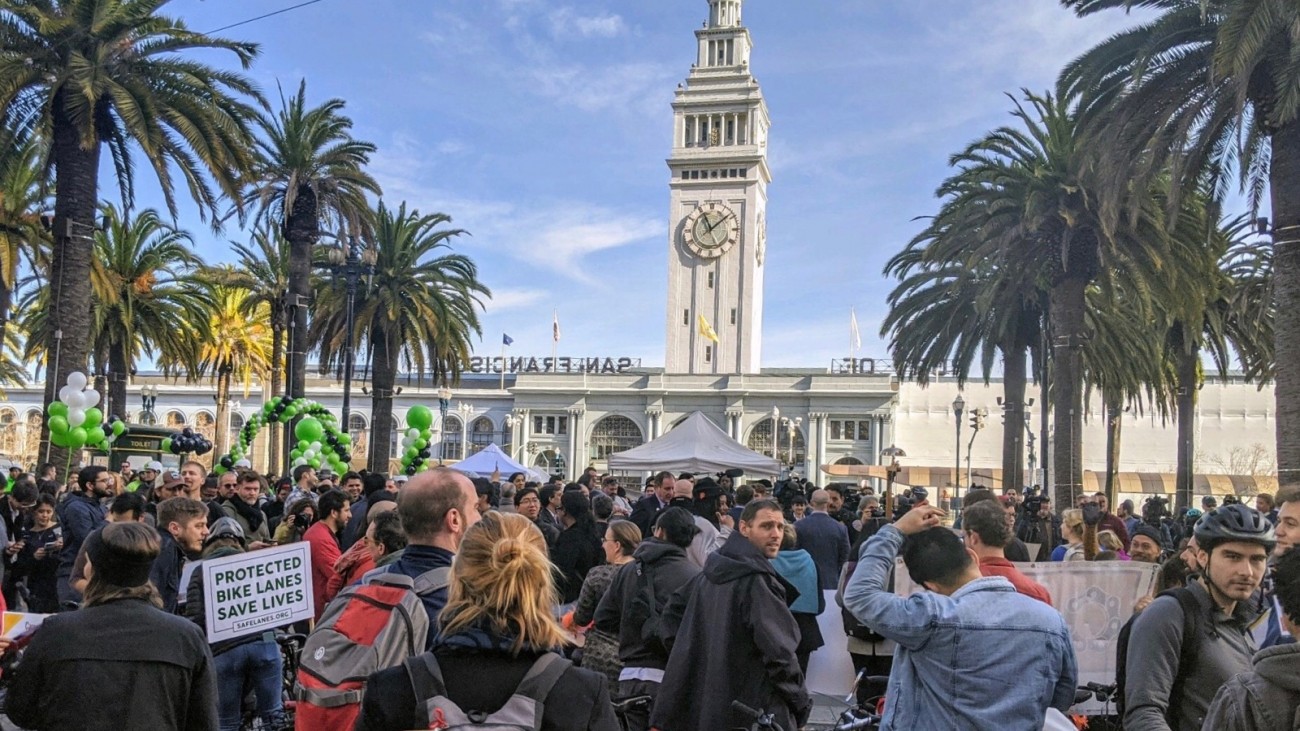 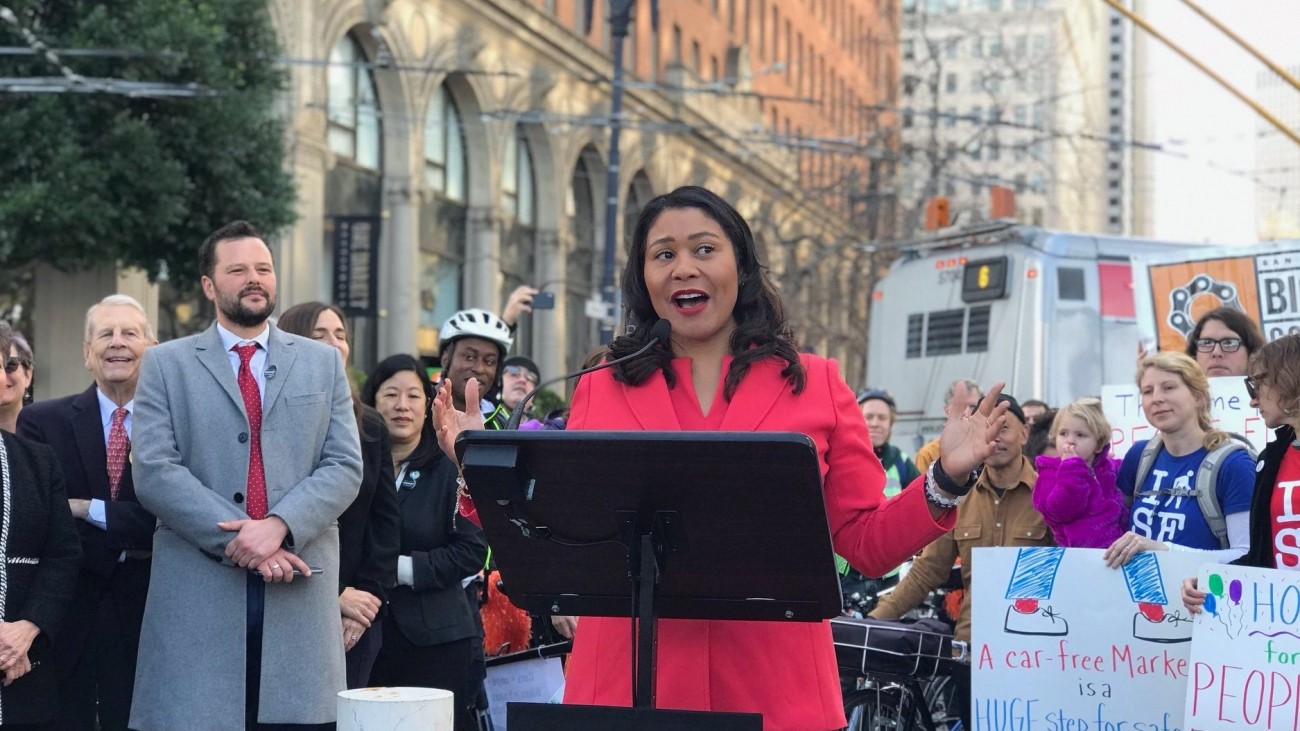 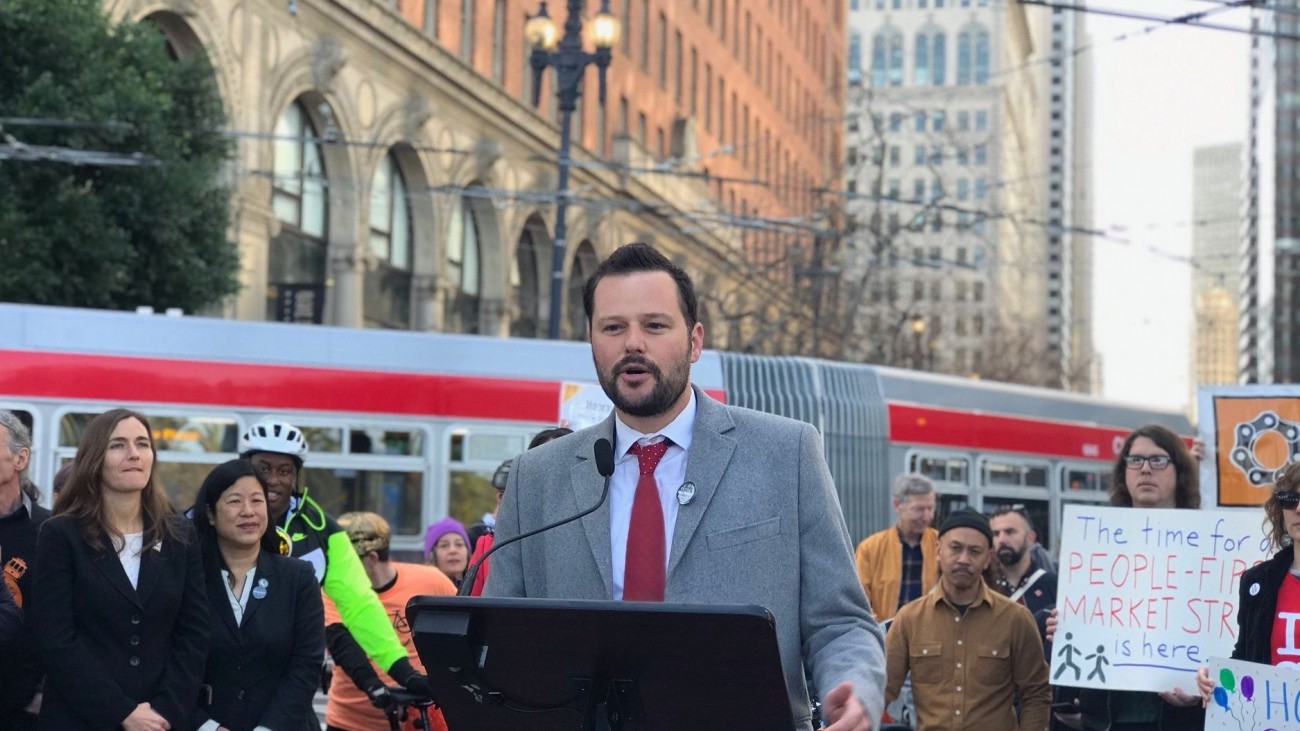 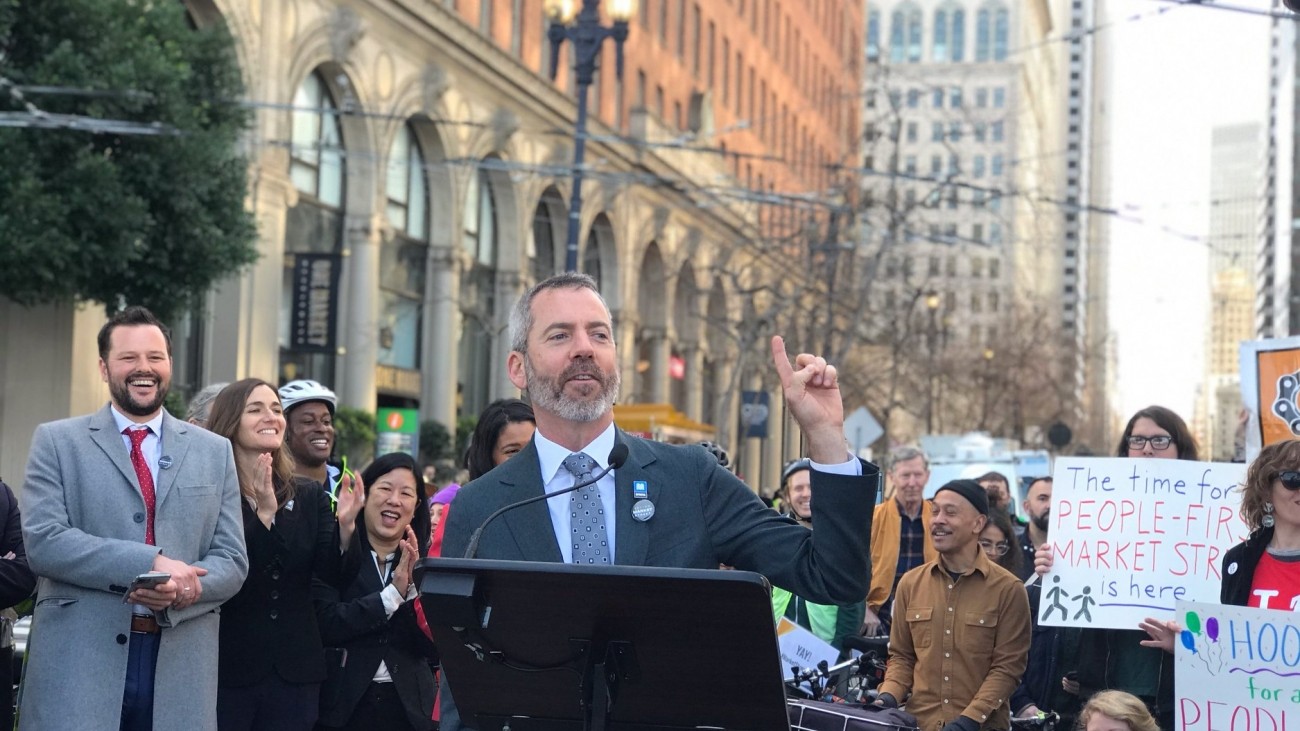 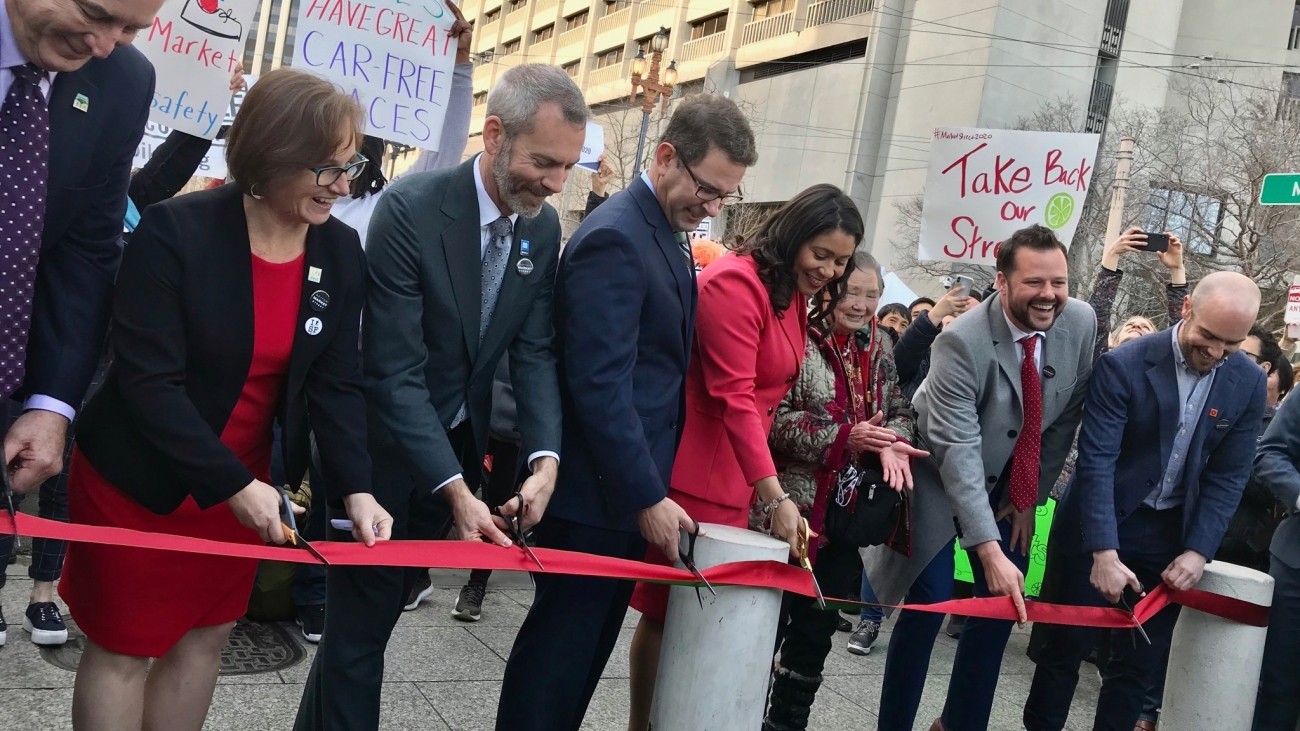 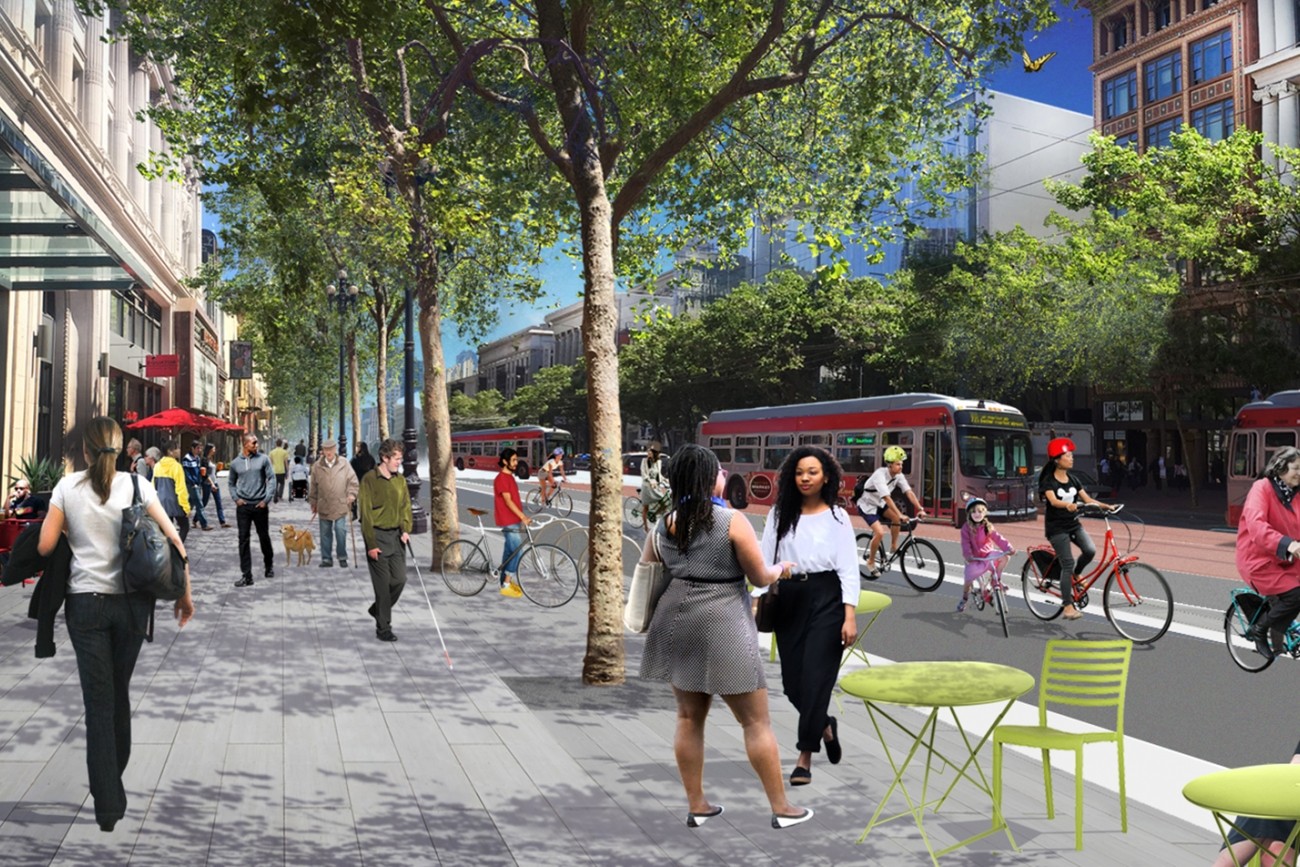