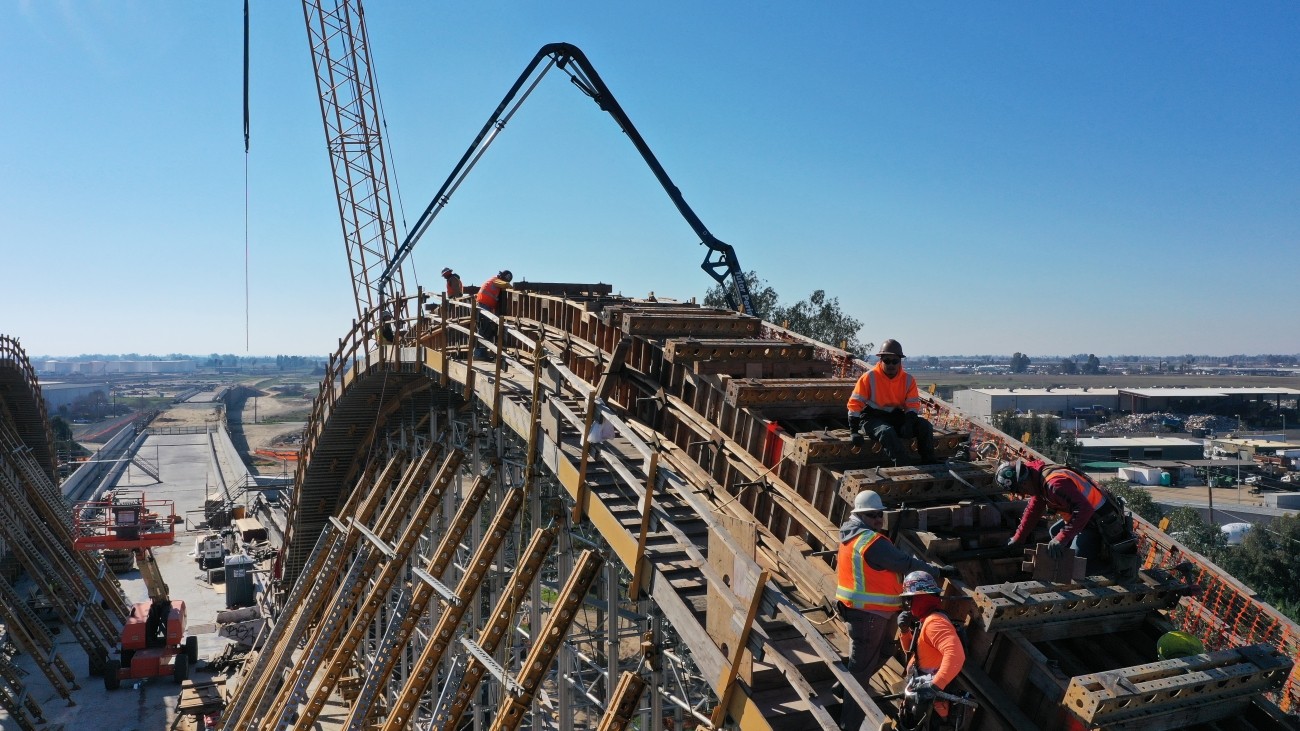 California’s high-speed rail project has created thousands of jobs and has the potential to increase economic activity, reduce congestion and greenhouse gas emissions, and provide efficient and high-speed travel options.

The Downtown Rail Extension project, for which the Transportation Authority is providing funding and oversight, will bring California High-Speed Rail service to the Salesforce Transit Center. The project will construct a new station at Fourth and Townsend streets and bring Caltrain and high-speed rail service to the underground train station that was built as part of the construction of the Salesforce Transit Center.

The Transporation Authority is one of six agencies currently working together to develop the Downtown Rail Extension, which is led by the Transbay Joint Powers Authority. The Transportation Authority and TJPA have collaborated to develop a recommended project delivery approach for the Downtown Rail Extension. This delivery approach was approved by the TJPA Board in July 2022 and reflects the outcome of a joint study of project delivery alternatives.

Construction of the Downtown Rail Extension is planned to be completed by 2032, subject to the availability of funds to deliver the project. 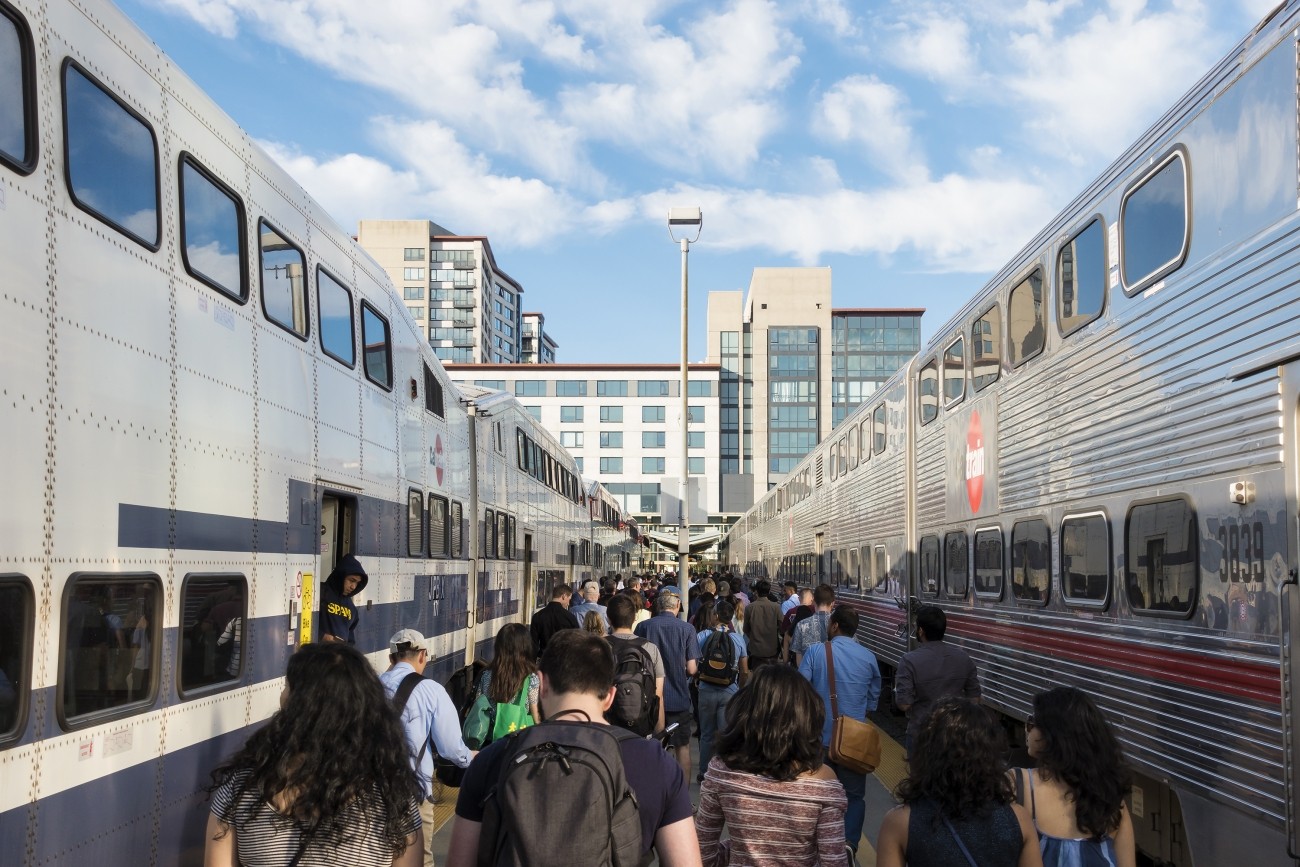 The Downtown Extension is a plan to extend Caltrain and future California High-Speed Rail service from 4th and King rail yard to the newly-constructed Salesforce Transit Center.