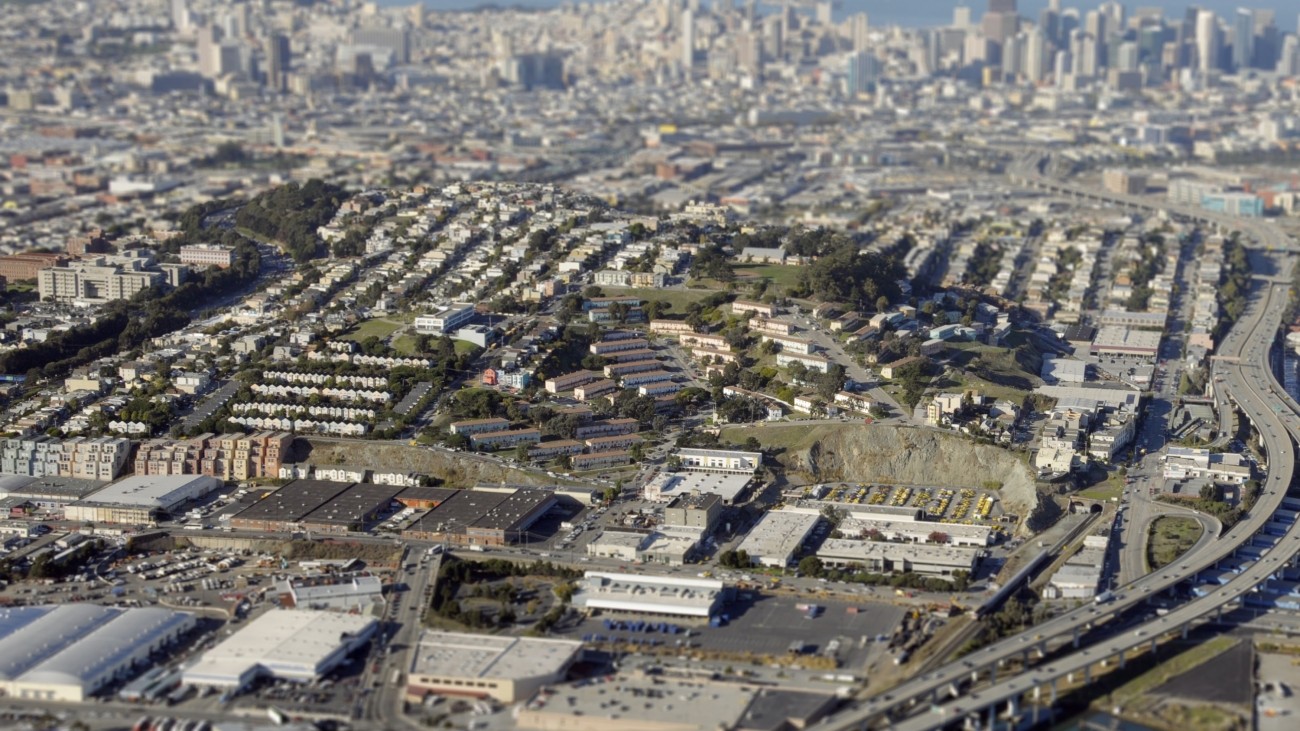 The study’s main activities were carried out over approximately one year in 2014.

This plan was funded with a Caltrans Planning Grant and State Transit Assistance Regional Discretionary Funds for Community-Based Transportation Plans.

A central component of the Potrero Hill Neighborhood Transportation Plan addresses traffic calming and pedestrian realm improvements. The preliminary design for these improvements focused on five priority intersections in the Potrero Terrace and Annex site. Selected in part because they lie on the Walking School Bus routes to Daniel Webster and Starr King Elementary schools; these five intersections are critical to safe pedestrian circulation on the site. Preliminary design calls for bulb-outs and other traffic calming measures that will improve safety while reclaiming significant street space for pedestrian use. These newly reclaimed spaces will be designed by David Fletcher, a Potrero Hill-based landscape architect. Fletcher has experience with similar projects, including the design of the Persia Triangle Pavement to Parks project in the Excelsior District. In addition to smaller scale plantings, the project is expected to provide significant new garden plots. These plots will be incorporated into an existing community gardening program in Potrero Terrace and Annex.

The southern Potrero Hill neighborhood includes the Potrero Annex and Potrero Terrace public housing sites, with approximately 1,200 people living in 606 homes on the steep, south-facing slope of the hill. The site is isolated, with a circuitous street grid, relatively few and challenging connections to the surrounding neighborhoods, and the I-280 and US 101 freeways forming major barriers just east and west of the sites. The sites also have notable community assets including spectacular views of the San Francisco Bay and downtown skyline, a wide array of gardens cared for by residents on-site (aided by the relatively sunny and warmer climate as compared to the rest of San Francisco), a walking school bus as part of a Safe Routes to School program, community-based organizations, the Potrero Health Clinic, and significant health and wellness programming run by BRIDGE Housing, the developer of the Rebuild Potrero project.

The Rebuild Potrero project will demolish and rebuild the site in its entirety as a mixed-use, mixed-income neighborhood, replacing all 606 public housing units, plus up to 1,000 moderate and market-rate units while also building a new grid street network. The effort is currently undergoing environmental review and seeking funding for implementation. Construction has commenced on the multi-phased project and expected to be fully completed by 2029.

The Transportation Authority project team actively conducted outreach in the Potrero Terrace and Annex community. This included a presentation and listening session at a Rebuild Potrero Meeting, which generated valuable feedback on preliminary design. In September 2014, the project team met with members of the Healthy Generations Project and the Texas Street Community Garden. The meeting was followed by a site walk and inspection of several of the targeted intersections. The team also visited the Texas Street Community Garden, a thriving garden that will expand to incorporate reclaimed street space as part of the Potrero Hill Neighborhood Transportation Plan. 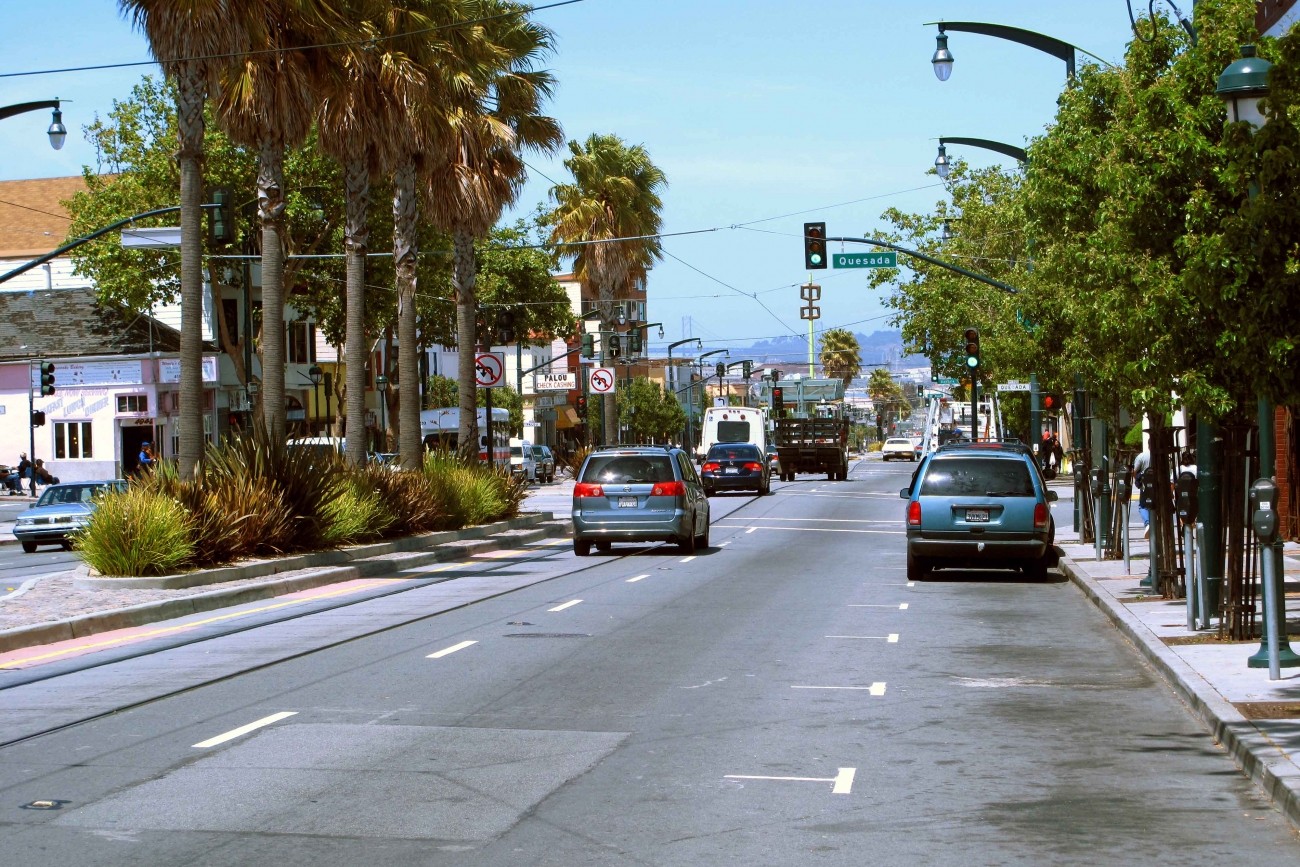 This study identifies a set of non-infrastructure strategies to reduce vehicle miles of travel in the district through partnerships between community organizations, developers, and emerging mobility service providers.
Read more
Image 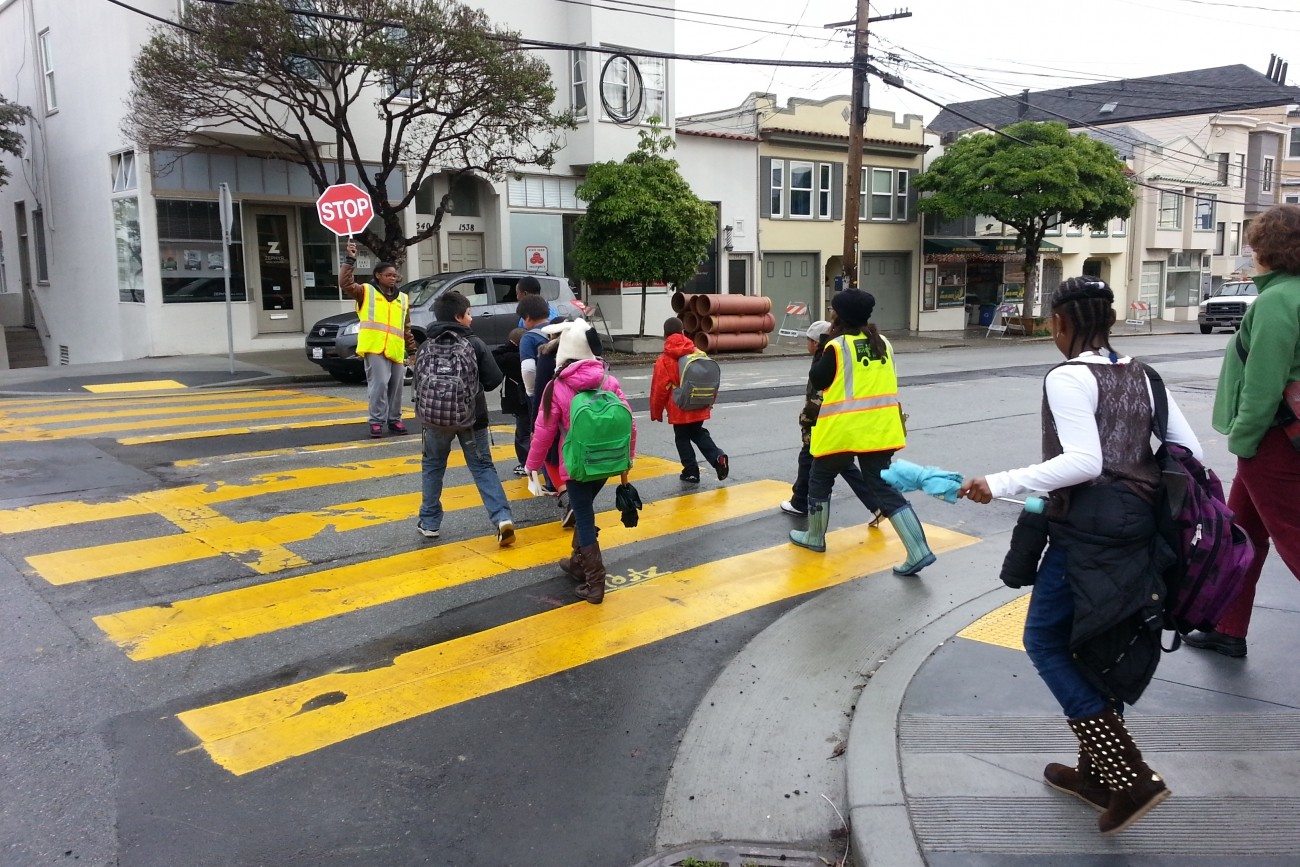