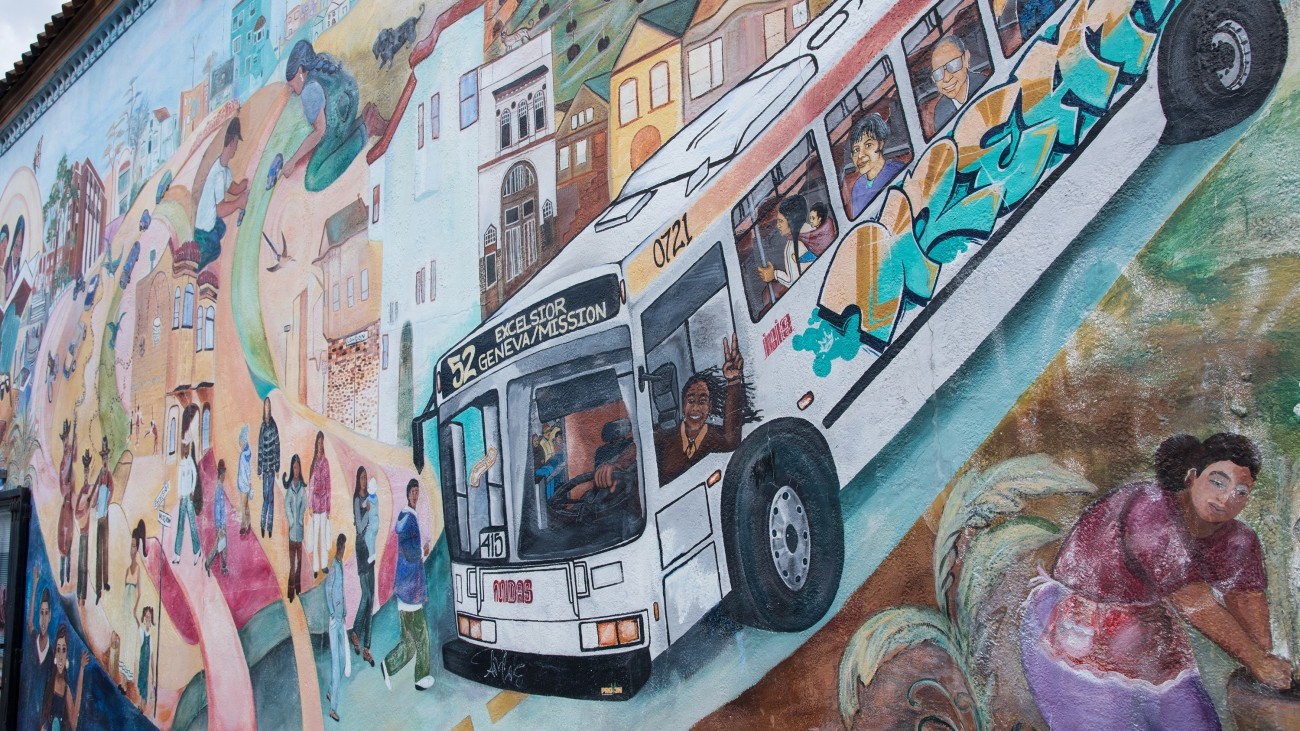 Specific locations and improvement types will be determined in collaboration with the District 11 Supervisor's Office and will be based on technical factors, such as feasibility and proximity to schools, as well as community input. The budget could cover the following:

The final list of locations and measures is yet to be determined, but SFMTA will give highest priority to projects:

Based on this criteria, several sites will likely receive traffic calming treatments. These include Naples Street, Vienna Street, Avalon Avenue, Orizaba Avenue, and Moscow Street (with a focus on the intersection with Persia); the areas around Cleveland Elementary and School of the Epiphany; and the areas near Excelsior Playground, Balboa Park, McLaren Park, and the Minnie and Lovey Ward Recreation Center. The SFMTA will share its list of recommended projects with the Supervisor's Office in advance of implementation.

Due to the nature of the projects included in this project, implementation of some projects may begin while detailed design continues for other elements.

Implementation is expected to be complete by summer 2019.