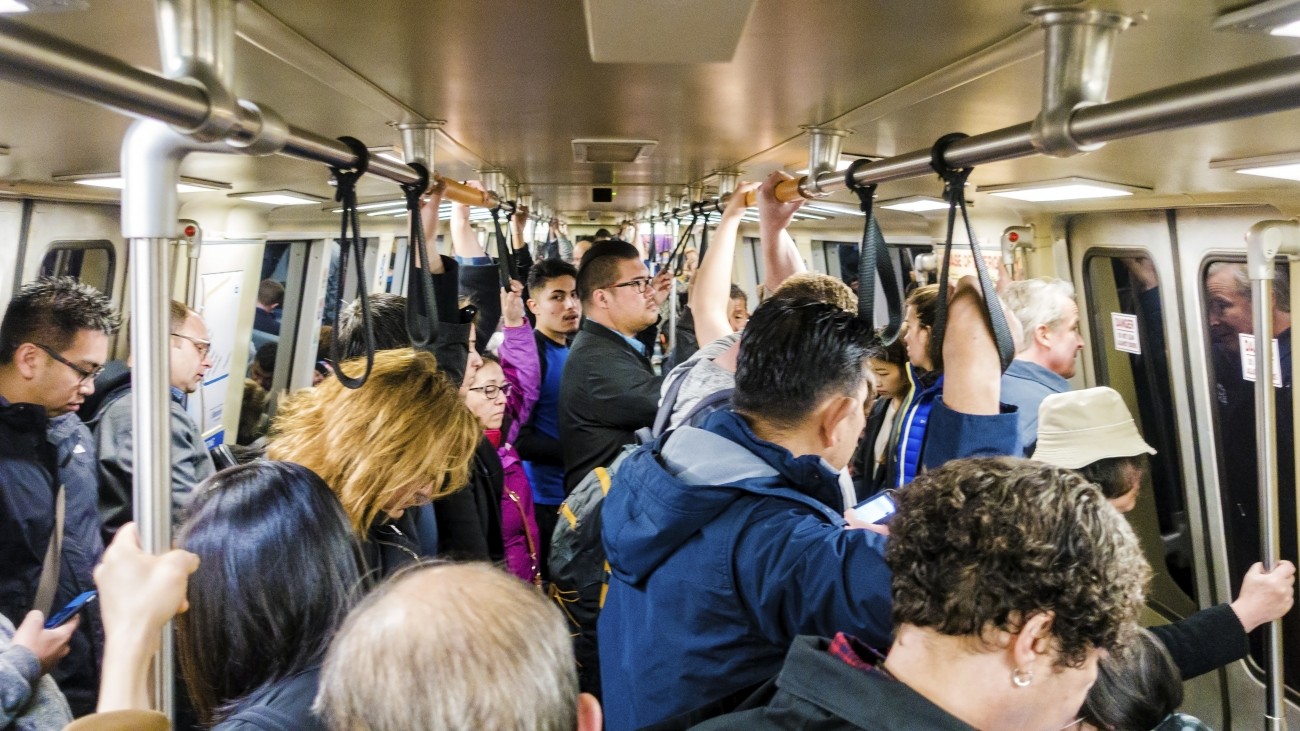 BART Perks was a six-month test program to explore new ways to reduce crowding on BART. The goal of the program was to see if small incentives could effectively encourage people to ride outside of the morning rush.

The pilot found that incentives can successfully shift the travel behavior of BART riders. The program incentivized riders to shift travel times away from the peak morning hour of 7:30 a.m. to 8:30 a.m. to reduce crowding. Participants signed up for Perks at BARTperks.com using their email address and Clipper Card number. During the six-month trial, about 10 percent of the morning rush hour riders reached by the program did in fact shift their travel time out of the busiest hour of the morning. Of the 2,600 Perks participants who had traveled during the peak hour each day before the program, an average of 250 Perks participants each weekday shifted their ride either before or after the peak morning rush hour. That amounts to the equivalent of two full BART cars being freed up each weekday morning during BART's busiest hour.

The program complemented BART’s long-term efforts to reduce crowding and congestion on trains and in stations, which includes redesigning cars to increase capacity and running additional ten-car trains with the arrival of new “Fleet of the Future” trains and a new train control system. Based on lessons learned and recommendation from the initial program, BART launched a second six-month test in December 2018.

The pilot program ran from August 2016 through February 2017.