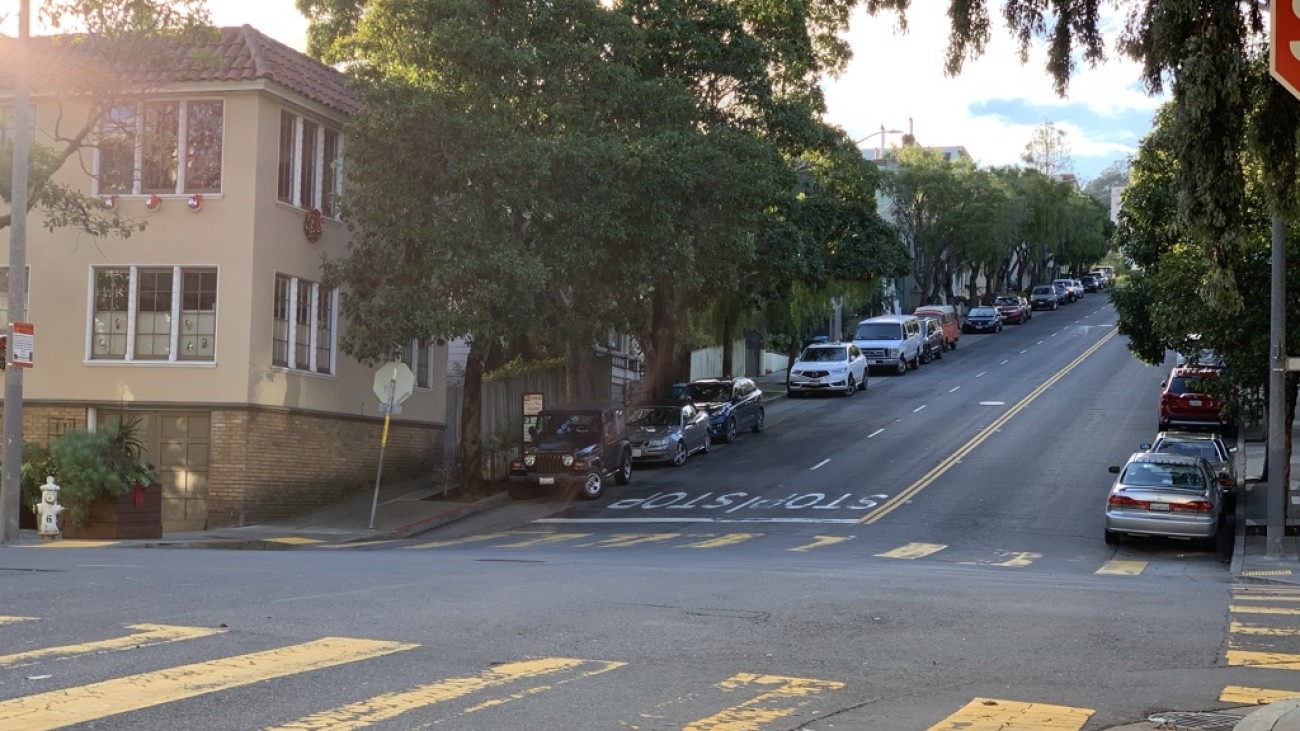 This project will implement a "road diet" on 14th Street between Castro Street and Sanchez Street to reduce the number of vehicle lanes that pedestrians must cross. Improvements will include the elimination of an eastbound lane on 14th Street between Castro and Sanchez Streets, a left-turn-only lane, and red zones to daylight intersections. Benefits will include improved pedestrian visibility and safer turning movements. The proposal was developed in coordination with District 8 Supervisor and Transportation Authority Board Member Rafael Mandelman's office, the Duboce Triangle Neighborhood Association, and other members of the local community.

This project is funded by the Transportation Authority’s Neighborhood Program and led by SFMTA.